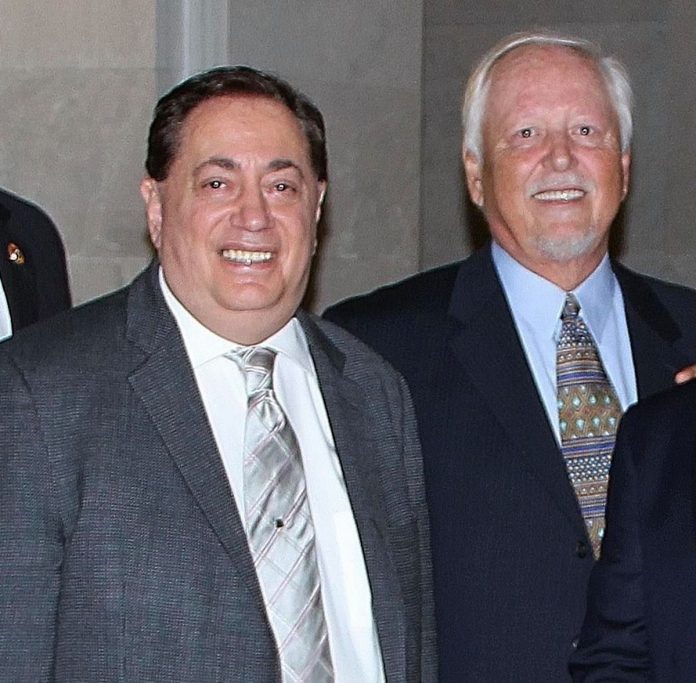 According to a Facebook post by North Bergen Mayor and State Senator Nicholas Sacco on Saturday night, longtime North Bergen Board of Education attorney and former, one term Hudson County Surrogate Joseph Ryglicki has passed away following a long battle with cancer.

Mayor Sacco wrote in part, “Joe was a consummate public servant who played a major role in the growth of our school district during his time there. He will be greatly missed by his family, friends and colleagues.”

A viewing will be held on Wednesday, March 31st from 2-7pm at Vainieri Funeral Home. More info here: https://www.tributearchive.com/…/2047…/Joseph-J-Ryglicki

Ryglicki served as Surrogate from 2014-2019, succeeding Don DeLeo and prior to current Surrogate Tilo Rivas.