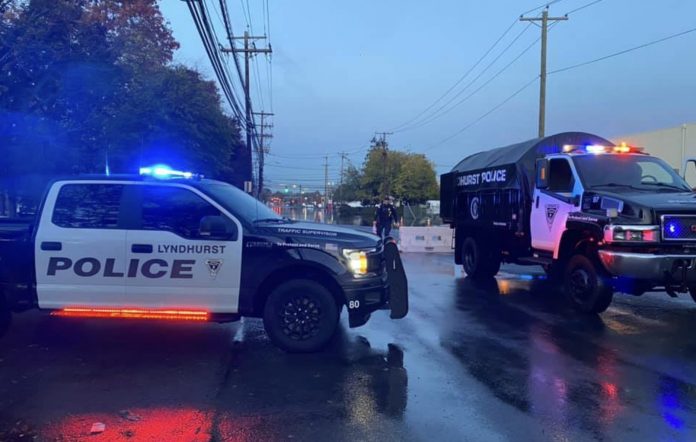 Lyndhurst, N.J. – The Attorney General’s Office is conducting an investigation of an apparent suicide by firearm that occurred during a police encounter in Lyndhurst, N.J., on Sunday, Oct. 24. One male civilian sustained fatal injuries. His identity is not being released at this time. No one else was injured.

According to the preliminary investigation, the Lyndhurst Police Department received a phone call at approximately 8:07 a.m. requesting that police check on the welfare of a male resident at an address on Post Avenue. When a uniformed officer of the Lyndhurst Police Department arrived at the address, he encountered the resident in front of his house. The resident was armed with a handgun, which he fired at the officer. The officer subsequently fired his service weapon but did not strike the resident. The resident then apparently shot and fatally wounded himself on the sidewalk. Emergency medical personnel rendered first aid and transported the resident to Clara Maass Medical Center in Belleville, where he was pronounced deceased at approximately 8:28 a.m.

This investigation is being conducted pursuant to Attorney General Directive 2019-4, which implements the statutory requirement that the Attorney General’s Office conducts the investigation of any death that occurs during an encounter with a law enforcement officer acting in the officer’s official capacity or while the decedent is in custody, and which establishes clear standards and procedures for conducting such investigations.