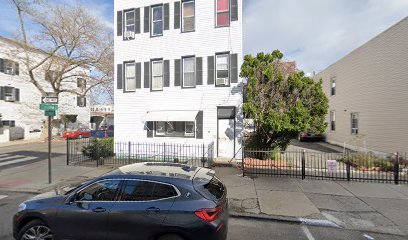 Jersey City spokeswoman Kimberly Wallace-Scalcione has confirmed that a 29-year old, machine lift operator was electrocuted around 9 am on Wednesday when his lift struck a power line.  The accident took place at 20 St. Paul’s Avenue.

The victim was transported to a local hospital with injuries to his hands and toes.

The incident is being investigated by OSHA, the Occupational Safety and Health Administration.  The worker was issued two summons for failing to have permits for closure of the sidewalk and for not having signs stating the sidewalk was closed.  He did have a permit for the work he was doing.