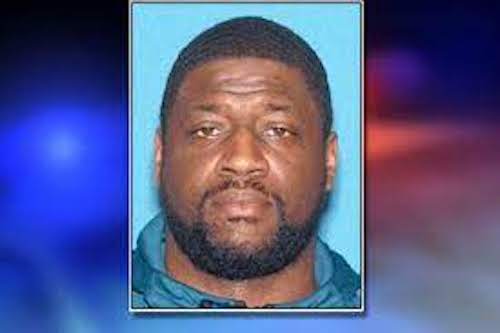 At approximately 7:09 a.m., the Jersey City Police Department was notified of shots fired on the third floor of 340 Bergen Avenue. Upon arrival, responding officers located a female victim – later identified as Temara King, 35, of Jersey City – with apparent gunshot wound(s). She was transported by Emergency Medical Services to Jersey City Medical Center where she was pronounced dead at 8:06 a.m. The Cause and Manner of Death are pending the findings of the Regional Medical Examiner’s Office. This matter is being investigated as an act of domestic violence and additional information cannot be released at this time.