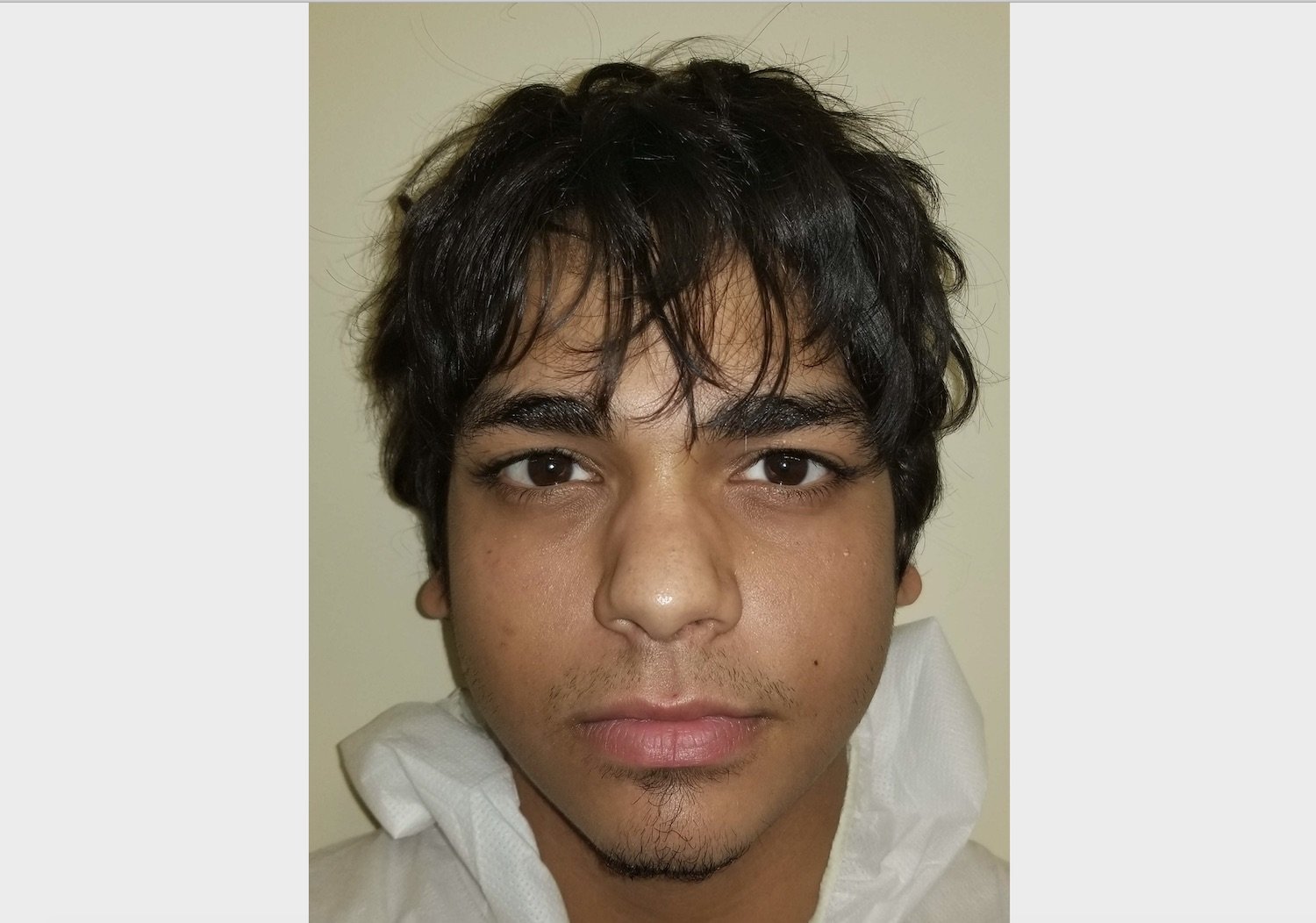 Bergen County Prosecutor Mark Musella announced the arrest of KENNETH F. PINTE (DOB: 8/8/1998; single; unemployed) of 5 Pleasant Avenue, Paramus, NJ on charges of Reckless Manslaughter, Hindering Apprehension, and Unlawful Purchase Of A Firearm. The arrest is the result of an investigation conducted by the Bergen County Prosecutor’s Office under the direction of Chief Robert Anzilotti and the Paramus Police Department under the direction of Chief Kenneth Ehrenberg.

On Saturday, November 30, 2019, the Paramus Police Department notified the Bergen County Prosecutor’s Office that a woman died from an apparent gunshot wound in a residence at 5 Pleasant Avenue, Paramus, NJ. An investigation revealed that Faith Youngling (DOB: 3/17/2001) was in the basement of the residence and died from a gunshot wound. An autopsy determined that the injuries were self-inflicted. The investigation further revealed that KENNETH F. PINTE recklessly provided Faith Youngling the shotgun that caused her death and that he had purchased the shotgun illegally.

Prosecutor Musella states that the charges are merely accusations and that the defendant is presumed innocent unless and until proven guilty beyond a reasonable doubt, and he would also like to thank the Paramus Police Department and the Bergen County Sheriff’s Office for their assistance in this investigation.

What Does Revised School Aid From Trenton Mean for Hudson & SE Bergen Districts?