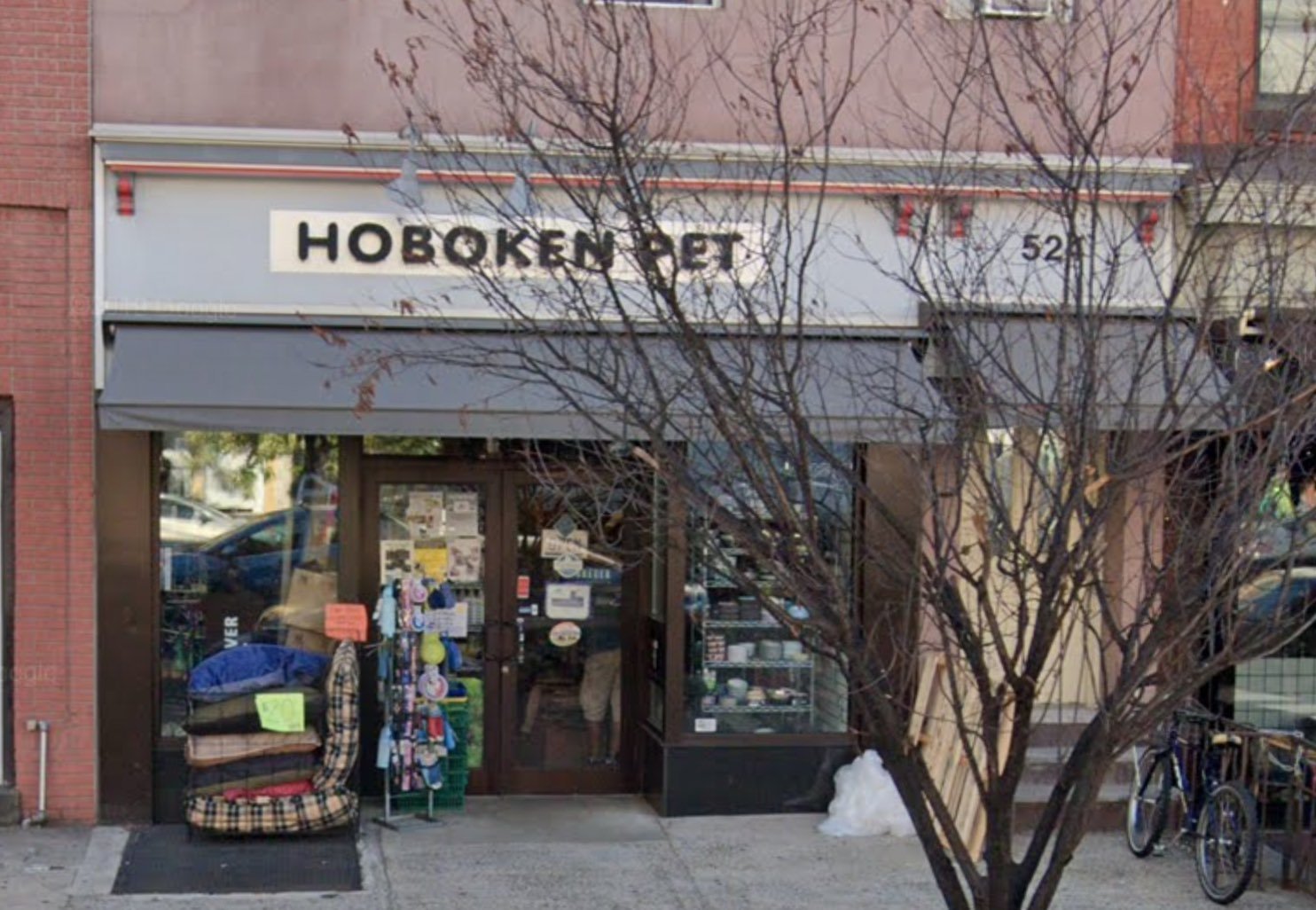 A Hoboken man was arrested for robbery and aggravated assault after a foot chase took place near Park Avenue and 3rd Street.

Officer Albert learned from the on scene investigation that the actor, identified as Jose Vanegas (23) of Hoboken, had shoplifted at Hoboken Pet located at 524 Washington St. Vanegas placed six dog jackets in a green backpack and attempted to leave the store without paying for the merchandise. An employee attempted to stop Vanegas but was punched twice in the head. Vanegas fled heading southbound with the employee following. Vanegas then took a chalkboard sign belong to East LA 508 Washington Street. An employee exited East LA and Vanegas began to run with the sign. The employee of East LA gave chase south on Washington Street until Officer Albert took over. During the chase, Vanegas dropped the chalkboard and several of the dog jackets. Vanegas was charged with Robbery, Aggravated Assault, and Resisting Arrest. All of his charges were placed on a warrant and Vanegas was transported to the Hudson County Jail. Officer Albert suffered an abrasion to his knee.

He was treated by an ambulance and refused any further medical treatment at this time. Officer Albert returned to full duty with no restriction. Officer Munoz injured his hamstring and is currently out injured.

Defendant is innocent until proven guilty in a court of Law.

Every billionaire and millionaire has tax accounts that follow every tax law. The problem is the Trump or the wealthy, it’s the tax laws. Democrats have been in office a lot longer than the President. You want to blame someone, blame the stupid democrats. Lastly, you tax the crap of billionaires and millionaires, they take their money somewhere else. Ask stupid Governor Cuomo. He’s begging for them to come back. He’s inviting them for drinks and he even offered to cook a home cooked meal. You communist democrats are hypocrites. Ask Pelosi, Sanders, etc how politicians became millionaires.

It's all in the tax laws not the people who use them.

Over 2,000 Restaurant-Prepared Meals Served to Soup Kitchen Patrons Across 7 Counties During Second #FeedingFriday This past Friday, local restaurants provided a combined 2,000 meals to soup kitchens across 7 New Jersey counties, to be enjoyed, free of charge. It was the second, monthly #FeedingFrid...
View on Facebook
·Share

The President of the Latino American Democratic Association of New Jersey speaks with Hudson TV reporter Jeff Henig about the importance of the Hispanic vote in the upcoming election, and his views on filling the US Supreme Court vacancy following the death of Justice Ruth Bader Ginsburg. wp.me/p7aSUK-bFX ... See MoreSee Less