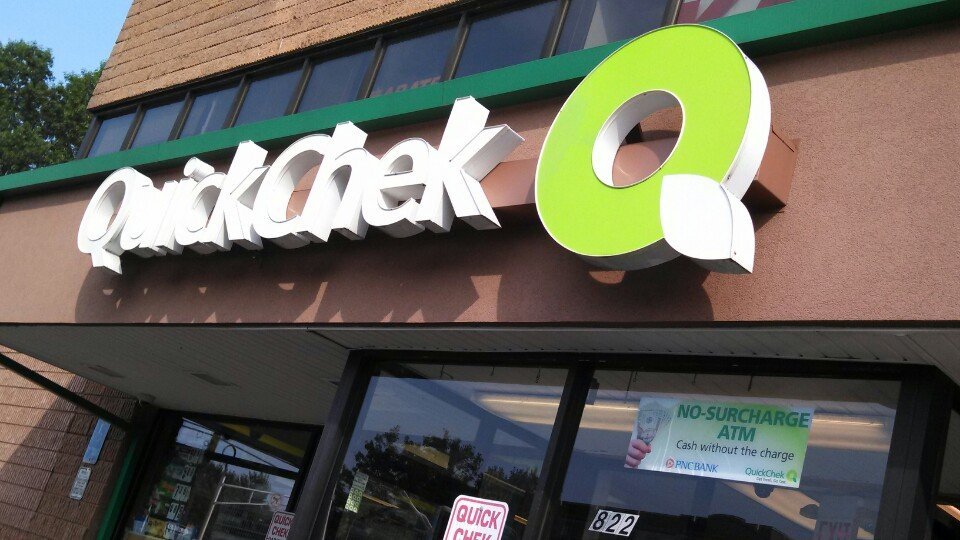 Bayonne Police are searching for an unidentified , male shoplifter who attempted to rob the Quick Chek at 822 Broadway at 4:54 pm on Sunday, January 26.

According to Lt. Eric Amato, a 32-year old, female employee of the convenience store attempted to prevent the man from exiting the store.  She was unable to do so, as the shoplifter used physical force to move the woman out of his way as he fled the scene.

The employee was not injured.  An investigation continues, as no arrest has reportedly been made as of 7:30 on Monday night.