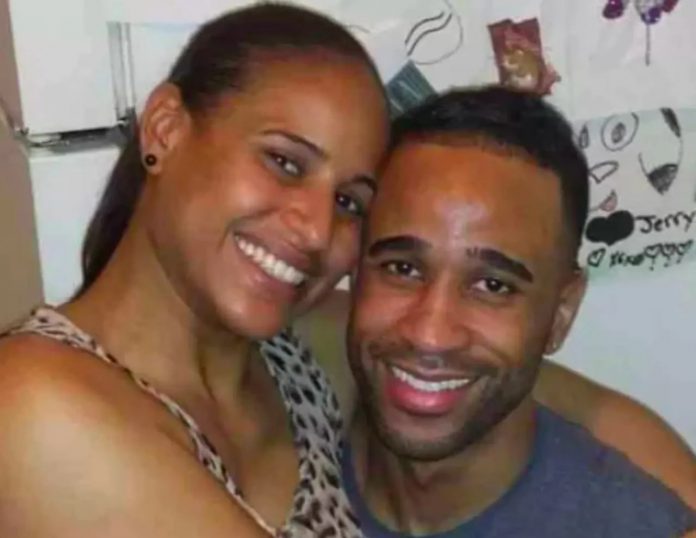 Suarez says Khusial was arrested without incident at the Hudson County Prosecutor’s Office in Jersey City and released on a summons pending his first court appearance on Monday, June 20, 2022.

The fatal incident on November 3, 2021, shortly after 9:30 p.m., had the Jersey City Police Department responding to the area of 740 Route 440 in Jersey City on reports of a pedestrian stuck.  Responding officers found the victim – later identified as the 36-year old Delancy of Jersey City – with life threatening injuries in the northbound lane of the roadway.

Delancy was transported by Emergency Medical Services to the Jersey City Medical Center where he was pronounced dead at approximately 10:25 p.m. The vehicle involved in the collision had left the scene.