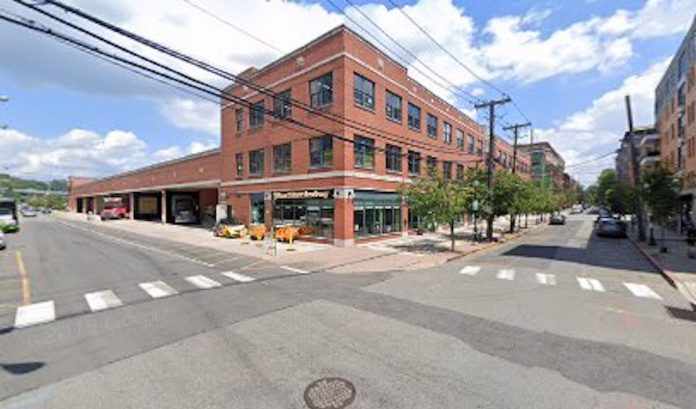 A man remains in critical condition at the Jersey City Medical Center this afternoon following an overnight shooting in Hoboken.  According to Detective / Lieutenant Danilo Cabrera of the Hoboken Police Department, a call was received at approximately 2:37 this morning of a man shot near 9th and Monroe Streets.

When officers responded to the area, they found a man with multiple gunshot wounds.  Medical aid was administered and the victim was taken to the JCMC for further treatment.

According to Cabrera, the man is listed as critical, but in stable condition as of 1 o’clock this afternoon.

The police are actively investigating the incident, but are asking the public to contact them if they have any information.  You may call Hoboken Police at 201-420-2100 or reach out to Detective Michael Miranda at 201-420-2118.  You may also send an email to mirandam@hobokenpd.org.

Any information provided will remain confidential.