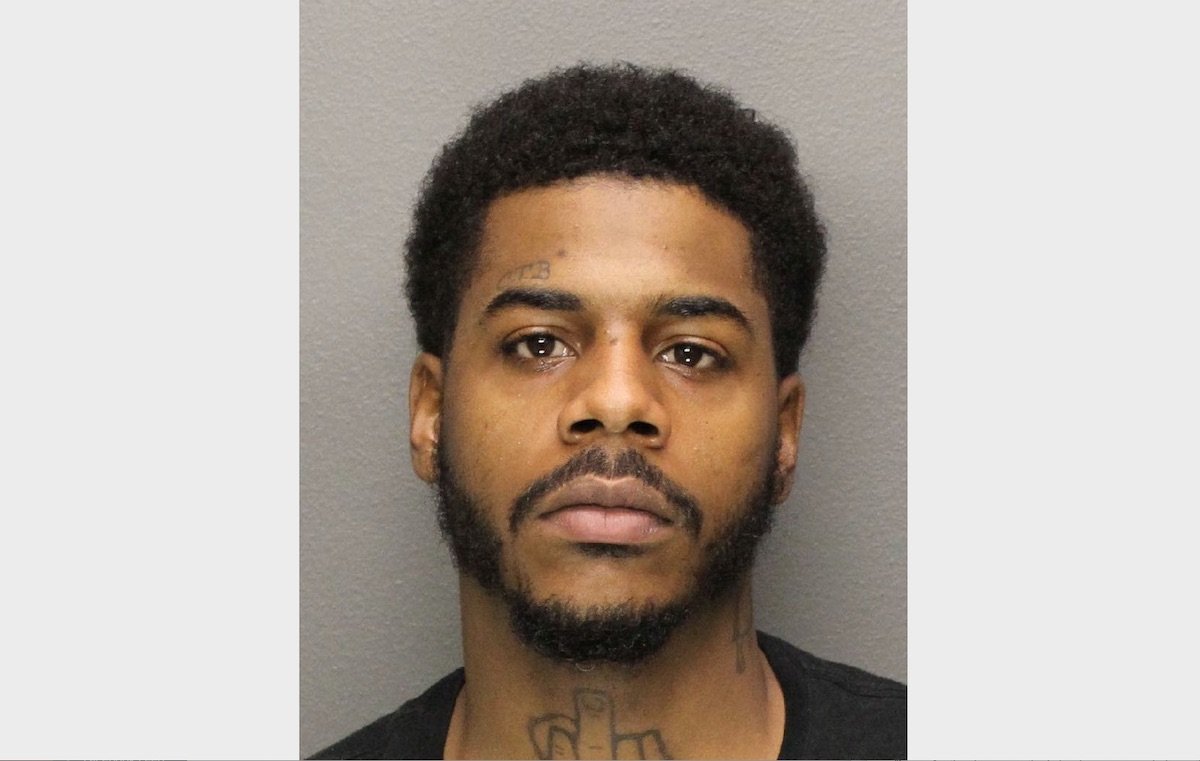 The crime occurred on April 26, 2018 at approximately 10:45 am.  Olabode, an amateur photographer and recent Nigerian immigrant, and two of his friends were running errands in and around the city of Newark. Olabode needed to use a restroom. Seeing none nearby, he jumped out of his vehicle in the 700 block of South 20th Street and urinated in the street behind his car.

Poole, who lives on the block, apparently incensed at the sight of the victim urinating, walked into his house across the street and retrieved a gun, according to Assistant Prosecutor Goldberg.

The defendant then approached Olabode with the gun and shot Olabode in the chest while he begged for his life; apparently not realizing the victim’s friends were a short distance away in the vehicle watching. When Poole walked away, Olabode ran to the car where his friends were waiting. They flagged down a police officer on South 18th Street who called an ambulance to take Olabode to the hospital, where he was pronounced dead.

“The victim’s only mistake was urinating on the defendant’s block. For that, somehow, Christopher Poole thought the proper response was to shoot Mr. Olabode at point blank range in cold blood as he begged for his life. The senselessness and brutality displayed by Mr. Poole is hard to imagine,’’ said Assistant Prosecutor Goldberg.

Yesterday, Judge Wigler sentenced Poole, who has four prior felony convictions, to life in prison. Under the No Early Release Act, Poole must serve 63 years in New Jersey State Prison before he is eligible for parole.