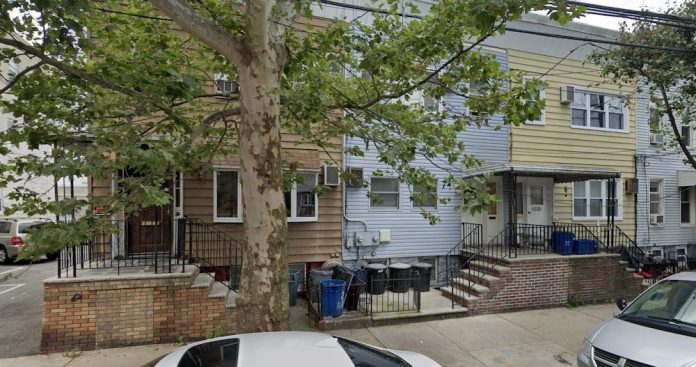 On Friday, August 7, 2020, shortly after 6:00 p.m., members of the Jersey City Police Department responded to 25 Hopkins Avenue on the report of an intoxicated person fighting.

Responding officers encountered a male armed with a knife. The individual disregarded repeated requests by police to put his weapon down. Additionally, officers deployed OC Spray, commonly known as pepper spray, but the individual did not put down his weapon and instead lunged with the knife at officers. The preliminary investigation revealed that one officer discharged his weapon striking the individual, who was transported to the Jersey City Medical Center for treatment.