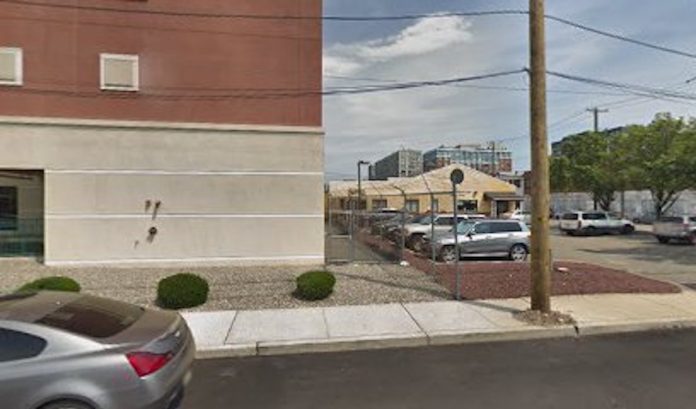 Mathew S. Laneve, a 31-year old from New York, New York was arrested by Hoboken Police on January 21 at 9:04 pm while in possession of $10,000 of methamphetamines.  The arrest, according to Detective / Lieutenant Danilo Cabrera, took place at 1615 Clinton Street.

According to Cabrera, it all began on Wednesday, January 20 at about 9:56 PM.  Sergeant Luke Zeszotarski and Officer Arturo Gonzalez were dispatched to meet the owner of a vehicle who found illegal drugs inside the vehicle. The owner rents his vehicles through a phone application called Getaround.

Sergeant Zeszotarski notified Detective Sergeant William Collins, who conducted an investigation with Det. Connor Milne, P.O. Mark Mullins, Det. Adam Colon, and Det. Andrew Perez.  On January 21, the investigation led to conducting an operation and arresting Laneve in the area of 16th and Clinton Streets.   The investigation also had the assistance of ESU Sergeant Zeszotarski and ESU Officer Francis McCourt. Laneve was charged on a warrant with the charges mentioned above.   Laneve was transported to the Hudson County Correctional Facility.