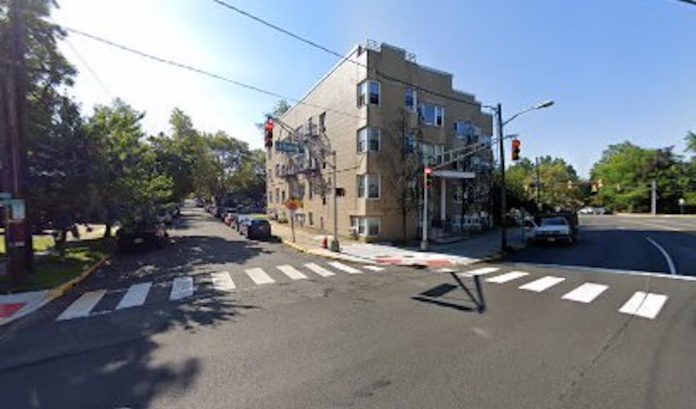 According to Captain Eric Amato, police took Fischer into custody at 4:13 on Saturday morning near West 50th Street.  As officers attempted to stop his vehicle near 37th Street and JFK Boulevard, Fischer disregarded their attempts and he proceeded to flee northbound on Kennedy Boulevard at a high rate of speed.

Fischer ran several red lights and led police on a high speed chase before stopping his car on West 51st Street.  He got out and fled on foot.  Police stopped him in the area of West 50th Street, where police placed him under arrest.