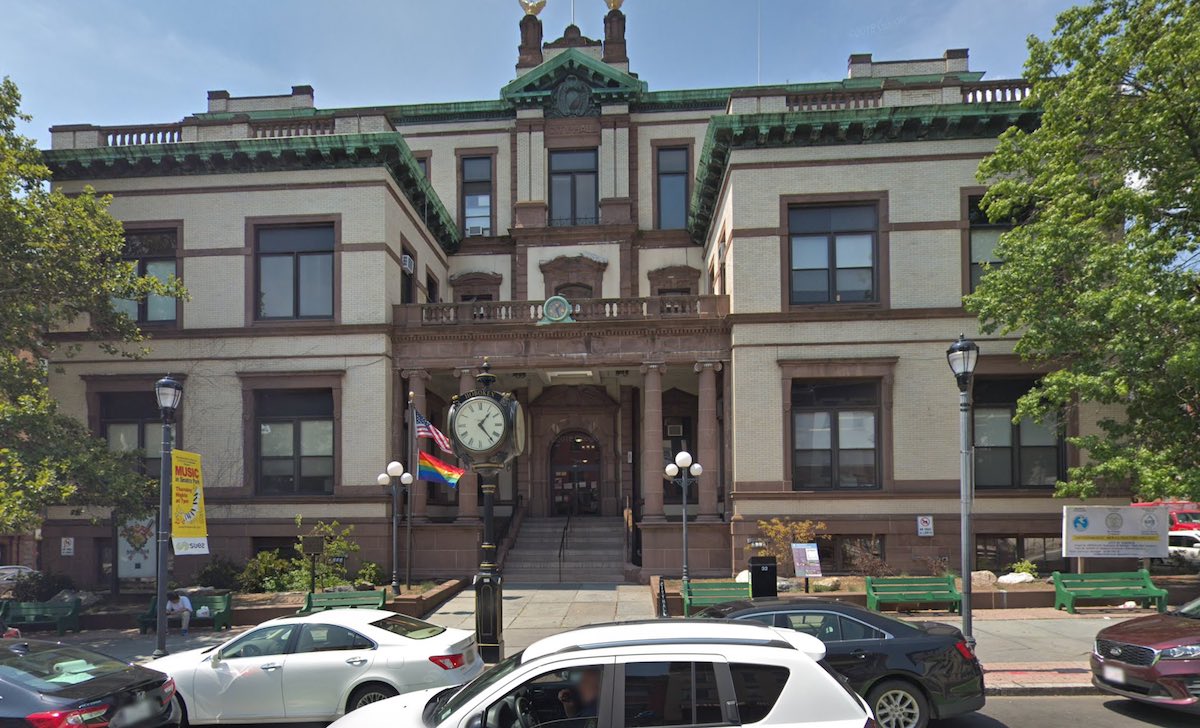 Mayor Ravi S. Bhalla and his administration introduced a budget to the Hoboken City Council last night without any municipal tax increase. Despite substantial shortfalls caused by the COVID-19 pandemic, which includes $6.4 million in lost revenue from various sources, the balanced budget includes capital funding for quality of life projects, maintains and upgrades City services, and reduces discretionary spending to provide relief to Hoboken taxpayers.

“Despite the unprecedented challenges of COVID-19, we’ve been able to right size our finances and establish a budget with no increase in municipal taxes,” said Mayor Bhalla. “This budget is a critical step in our continued recovery from the pandemic, that provides much needed relief to residents, many of whom have been struggling over the past year. At the same time, we’re also ensuring that we continue to fund critical projects including the City’s water main replacements, repaving roads and advancing Vision Zero improvements, upgrading City parks, acquiring additional open space, and much more.”

“I also want to express my sincere thanks to Senator Menendez, Senator Booker and Congressman Sires for ensuring the American Relief Fund included funding for states and cities, which will play an important role in our City finances in the years ahead,” added Mayor Bhalla.

Prior to last night’s Council meeting, 2nd Ward Councilwoman Tiffanie Fisher expressed reservations with the way the Mayor achieved the budget proposal without a tax increase, saying, ” If you have not seen already he is proposing no tax increase – Yay!  But he is using $6.4 million of American Rescue Plan revenues in the budget to do this which begs A LOT of questions about his proposed increased spending of those rescue funds.”

Below are various capital improvement projects included in the budget:

“I’m pleased to share that my administration will soon be opening up an application process for our small businesses, residents who are in need of rental relief, and our Hoboken non-profits hit hard during the pandemic,” said Mayor Bhalla. These grants will serve as an important lifeline to our community members who are doing everything possible to overcome the significant financial challenges of the past year.”

Additional criteria and an online guideline for this grant funding will be established by the City and released by June 15th.

In addition, the administration proposes allocating stimulus funding for the following:

The introduced budget utilizes $7 million allocated to the City of Hoboken from the American Rescue Plan to cover costs and revenue loss caused by the pandemic. The Bhalla administration’s budget proposes using $1.8 million less in surplus for the budget in 2021 as compared to a year ago.

The budget also continues a trend during the Bhalla administration of reduced budgeting on outside legal counsel, which was reduced by $100,000 from last year, and $300,000 since 2017. The Office of the Mayor, Business Administrator, and City Clerk reduced spending by over $65,000 from a year ago, with staff in the Mayor’s office having been downsized from two full-time, at-will employees to one in December of 2019.

The City has seen a reduction of $6.4 million in revenue over the past year, due to the COVID-19 pandemic. This revenue loss includes:

In addition, the City also saw a rise in fixed costs which include a $1.2 million increase in pension, $1.4 million increase in healthcare coverage for employees, (both statutory requirements and out of the City’s control) and an increase of $1.16 million for previously negotiated union contracts.

Despite these challenges, the City’s balanced spending plan, along with various COVID-19 expenses and revenue loss covered by the American Rescue Plan, will result in no municipal tax increase if adopted by the City Council.