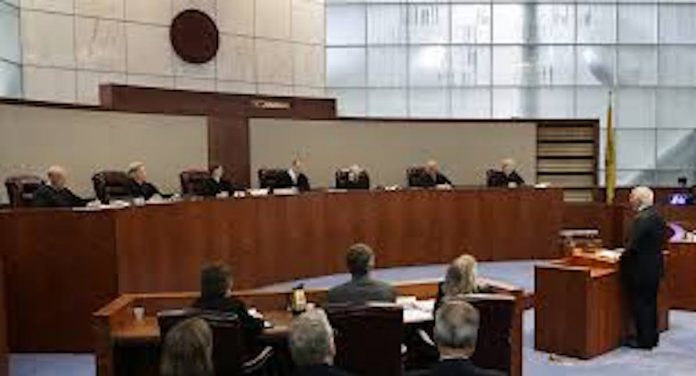 (UNION CITY, NEW JERSEY) – Mayor Brian P. Stack and the City of Union City seek damages for tenant, Milka Camposano, who was wrongfully evicted and had all of her belongings removed from her apartment. Ms. Camposano was informed of her eviction and removal of her belongings while on her way back from a trip overseas without proper notification.  The landlord, Mr. Ron Bello, Esq., violated Ms. Camposano’s rights when he improperly evicted her from her apartment and threw her belongings in a dumpster.  On February 4th, Judge Marybeth Rogers ruled in favor of Ms. Camposano and ordered that the landlord return her to her apartment immediately, however, Ms. Camposano could not return until February 8th because there was no heat or electricity in her apartment.  Judge Rogers has indicated that she will set a date for the matter to go to trial on the issues of the eviction and damages for the removal of Ms. Caposano’s property.

“I am pleased with Judge Rogers’s decision to allow Ms. Camposano to return to her apartment while the matter goes to trial,” said Mayor Brian P. Stack.  “The landlord’s actions are inexcusable and unjust and I am confident that we will prevail in this matter. No one deserves to be evicted without proper notice, have their landlord enter their apartment without their knowledge and have all of their possessions destroyed.  It is unfair and unacceptable and the message must be sent to all landlords in Union City that it will not be tolerated.”