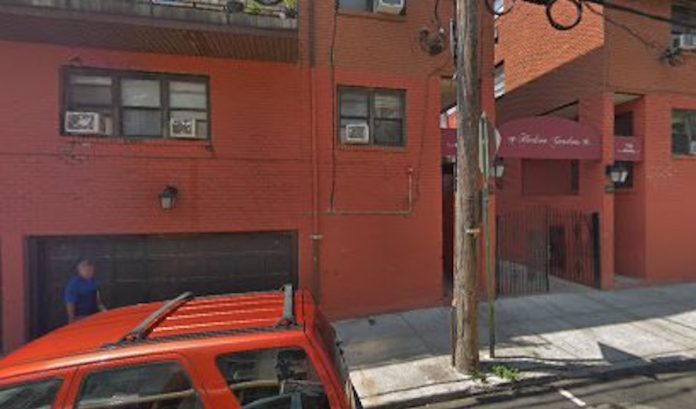 (UNION CITY, NEW JERSEY) – Mayor Brian P. Stack and the City of Union City are pleased to announce that the New Jersey Supreme Court ruled in favor of Union City tenant Jacobo Pena, and remanded the matter to the trial court to hear Mr. Pena’s case.

Mr. Pena, a disabled 70 year old man, has lived in his apartment for 28 years and faithfully paid his rent.  His landlord, 137-147 36th Street HCPVI, LLC, attempted to evict Mr. Pena simply because he was not listed on a 20 year old lease entered into with a prior landlord.  Mr. Pena resided in the apartment with his partner, Josephina Pequero, and their now adult children, until Ms. Pequero’s death.  The new landlord discovered that although Mr. Pena paid the rent monthly, he was not listed on the lease and proceeded to evict him from the home he has lived in for nearly three decades.  The Court opined that Mr. Pena’s argument that he is a “functional co-tenant” should have been considered by the trial court and remanded the matter to be heard again.

“I am elated that the New Jersey Supreme Court recognized the merits of our argument,” said Mayor Stack.  “The actions of the landlord to seek an eviction against an innocent tenant over a simple oversight are callous and cavalier.  I will always work to protect tenants from neglectful or non-compliant landlords, and the fact that this case has gone to the New Jersey Supreme Court and we will now continue to represent Mr. Pena in trial court epitomizes my commitment to tenants.  Everyone deserves a safe and affordable place to call home, and I will continue to fight for that right.”