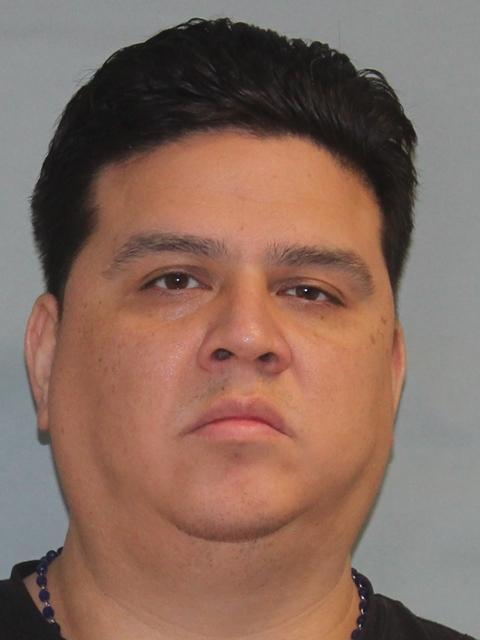 Ariel Alava, 41, of West New York, is charged with one count of Attempted Invasion of Privacy in violation of N.J.S.A. 2C:14-9a, a crime of the fourth degree, and three counts of Endangering the Welfare of a Child in violation of N.J.S.A. 2C:24-4a(1), crimes of the third degree. He was arrested at his residence in West New York and transported to the Hudson County Correctional Facility pending his first court appearance.

A preliminary investigation determined Alava entered the girls’ locker room following a game played in Jersey City on January 27, 2022. Two 15-year-old female Memorial High School students and a former 17-year-old female student also reported receiving inappropriate messages on social media from Alava on various dates between August and October 2022. Alava, who was employed as a Paraprofessional with the West New York Board of Education, has since been removed from his position with the district.

Prosecutor Suarez credited the Special Victims Unit with the arrest and investigation. Anyone wishing to report a sex crime should call the Hudson County Prosecutor’s Office Special Victims Unit (SVU) at 201-915-1234. The above charges are merely accusations and the defendant is presumed innocent until proven guilty. R.P.C.3.6(b)(6).