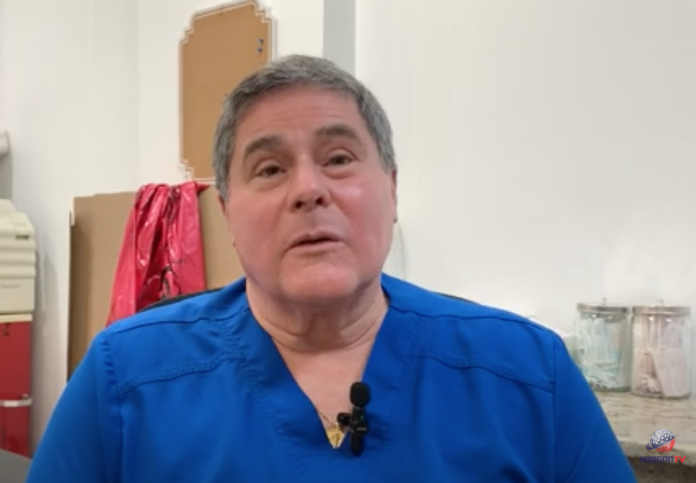 Will the West New York Commission election in May turn into a three way battle for the office of Mayor?  With former Congressman Albio Sires, a one-time Mayor of West New York, formally announcing his candidacy this morning, and current Commissioner Cosmo Cirillo having announced his candidacy for Mayor several weeks ago, speculation continues that former Mayor Felix Roque, who served two terms from 2011 through 2019, will enter the race as well. 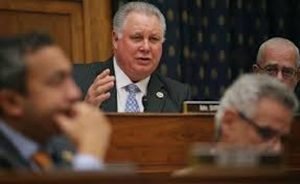 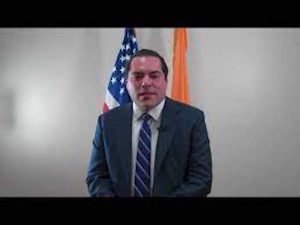 Hudson TV sat down with Dr. Roque earlier today to try and get that answer.

West New Yorkers will learn Dr. Roque’s decision during a January 19th event at Las Palmas Restaurant on Bergenline Avenue.  The following week, on January 26, also at Las Palmas, Commissioner Cirillo will be holding a campaign fundraiser, at which time we may learn the remaining two Commission candidates on his ticket.  Current Commissioner Margarita Guzman and Assemblywoman Angelica Jimenez have already been announced.

Albio Sires will announce his Commission slate in the coming weeks.

See, the transcript below:

youtube.com/watch?v=tQpjnGr8VxY)
## Transcript:
– [00:01](https://www.youtube.com/watch?v=tQpjnGr8VxY&t=1s) Doctor the first thing I want to ask you is there’s been a lot of speculation point blank are you going to run for a commission seat with the ultimate goal being mayor in the upcoming May election well as you know uh there has been a lot of problems in the town of West New York for the last four years actually you you could say that uh there hasn’t been a mayor for the last four years this gentleman uh Gabriel Rodriguez who I highly recommended it hasn’t been there for whatever reason but you hear that there’s there is a
– [00:37](https://www.youtube.com/watch?v=tQpjnGr8VxY&t=37s) need for more security high crime rates at West New York you also hear that there were a lot of death due to Covid during this last couple of years and none of those people were taken care of so I I could tell you this total neglect in the town of West New York the streets are a mess so when people say do you want to run look I’m a doctor you know I was in the military before I like to get things done but I haven’t seen anything from the present Administration helping the taxpayers and who are the people that
– [01:13](https://www.youtube.com/watch?v=tQpjnGr8VxY&t=73s) we’re supposed to be responsible for so is that a yes I’m going to say uh I’m Gonna Leave it to to on the 19th I’m gonna make uh an announcement and at that time um hopefully you’re going to be there and then I’m going to let you know but as at this moment I’m highly highly regarding running I haven’t really made up my mind and I’m waiting like I said I’m waiting for everything to align itself and I believe is coming to that point soon I have been in communication with both uh candidates you know both
– [01:45](https://www.youtube.com/watch?v=tQpjnGr8VxY&t=105s) oppositions and what I do tell them is that whoever decides to do it I want to make sure that we do what’s in the best interest of the taxpayers of West New York this is not a personal thing as you see I’m a doctor thank God I’m very busy but we need to take care of those that that trust us as uh as the leaders and so far I haven’t seen anything it has been empty an empty Administration so far and just so you’re aware former Congressman Sires has officially made his announcement through a press release
– [02:18](https://www.youtube.com/watch?v=tQpjnGr8VxY&t=138s) today he is running for mayor which everyone knew was going to happen anyway Cosmo Cirillo commissioner West New York has already announced he’s running as well so what you’re telling me is on the 19th that loves promise the evening of the 19th next week you will make a formal announcement one way or another whether you are or are not right that is correct and I’m extremely happy that the congressman is going to run because I do need a challenge and if I decide to run that’s the kind of person I like to face
– [02:47](https://www.youtube.com/watch?v=tQpjnGr8VxY&t=167s) myself against so and good things I could only say about Cosmo Cirillo so I’m looking forward to making an announcement and making a difference at West New York should you make that decision to run I would assume at this point you have been considering who your running mates might be for commissions yes absolutely you’re not going to throw out any names obviously for me at this point because you haven’t officially I’m going to tell you uh the first thing I said to you what was the biggest problem right now at West New York crime
– [03:23](https://www.youtube.com/watch?v=tQpjnGr8VxY&t=203s) we have the highest crime rate right now in the county at West New York Tommy Mannion absolutely why Tommy Manning of ex-police Officer he’s been more than 20 years in the force he knows how to work with the police he knows how to get things done so if I were to run and I will announce he’s my first pick because I trust the man he cares about the community and we need to control crime right away that’s the biggest issue right now you cannot have businesses you know having shoplifting you cannot have
– [03:56](https://www.youtube.com/watch?v=tQpjnGr8VxY&t=236s) you know drugs on the streets affecting our children so we need to control that first and he’s number one I trust a man 100 so if in fact you do decide to run it’s a three-team race the next several months would be quite interesting I’m going to tell you I I did the military for 36 years you know that I enjoy the challenges and uh I’m I’m looking forward to the challenging but again I’ll let you know on the 19th thank you for your time thank you so much for the interview