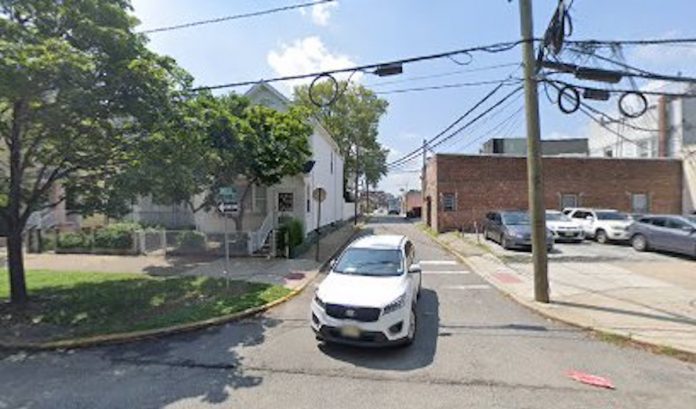 Five young adults from Bayonne were arrested early Wednesday morning according to Bayonne Police Captain Eric Amato for failing to disperse after they engaged in a shouting match with each other.  Those arrested include 4 men and one, underage female:

According to Captain Amato, the above listed individuals were taken into custody at 3:14 on the morning of June 23rd from the area of  25th Street and Church Lane.  Officers responded there to address a large group yelling obscenities at each other.  As officers attempted to disperse the group, several individuals refused to obey their commands and continued their tumultuous behavior and engaged in physical altercations with each other.

While arresting the juvenile, Fakih attempted to pull the officers away from her and was placed under arrest for his actions.  As officers attempted to arrest him, he tensed up his arms in an attempt to refuse being handcuffed and also grabbed the officers and pulled them towards him.  He was ultimately subdued and taken into custody.

As the large group began to disperse, Vargas returned and attempted to agitate the crowd and the melee again. Officers then placed Vargas under arrest.

Juvenile 1:  Aggravated assault on a law enforcement officer and failure to disperse plus resisting arrest and obstruction of a governmental function

Williams:  Failure to disperse and resisting arrest, plus obstruction of a governmental function

Fakih:  Failure to disperse, resisting arrest and obstruction of a governmental function