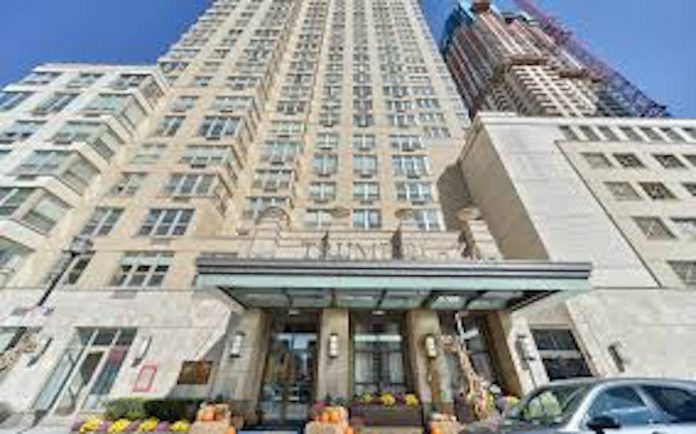 Following the January 6 siege on the United States Capitol building in Washington, D.C., and the subsequent warnings issued by the FBI that future attacks are going to take place ahead of the Presidential inauguration, law enforcement is certainly taking every threat received with the utmost urgency.

That’s why police in Jersey City took a reported bomb threat against the Trump Plaza building, located downtown on Morgan Street, on Monday afternoon, seriously.  City spokesperson Kimberly Wallace-Scalcione says the threat, which came into authorities shortly before 3 o’clock, turned out to be nothing.

She says authorities did not find any explosive device following an extensive search.  The incident remains under investigation.

The FBI, for the past two weeks, has warned of threats stating attacks, bombings, etc. will occur at all fifty state capitols prior to Joe Biden and Kamala Harris’ inauguration at 12 noon tomorrow.