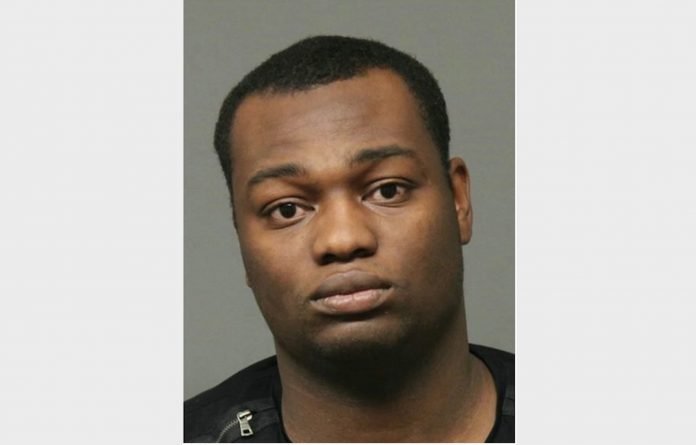 On Wednesday, January 15, 2020, in the early morning hours, the Secaucus Police Department received a report of woman who had been robbed and sexually assaulted at gunpoint at the Red Roof Inn at 15 Meadowlands Parkway. The investigation determined that shortly after 1 a.m., Mindingall forcibly entered the victim’s hotel room, held her against her will, robbed her of over $400 and sexually assaulted her at gunpoint.

The above charges are merely accusations, and the defendant is presumed innocent until proven
guilty. R.P.C.3.6(b)(6).