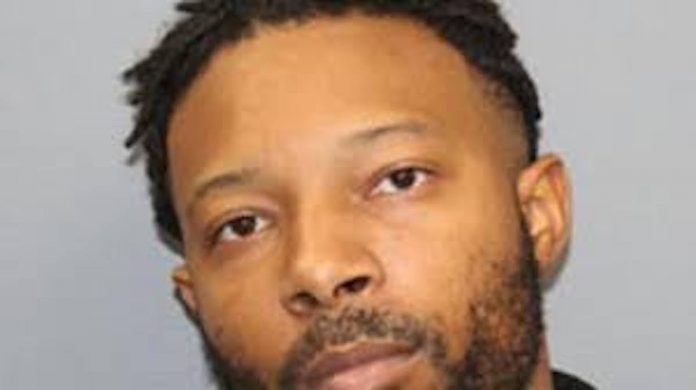 During the stop, it became known that the driver possessed a loaded semi-automatic handgun.  The handgun was easily accessible to the driver as it was positioned directly next to the driver’s seat.  Additionally, the handgun had a thirty (30) magazine inserted within, which was loaded with twenty-three (23) .45 caliber bullets.  The driver, Christopher Ray, 29 of District Heights, MD was arrested.

“This is yet another reminder of the danger that our police officers face on a daily basis,” Chief Dennis Miller said.  “Proactive policing is vital in keeping the Secaucus community safe and I fully support my officers’ efforts.”