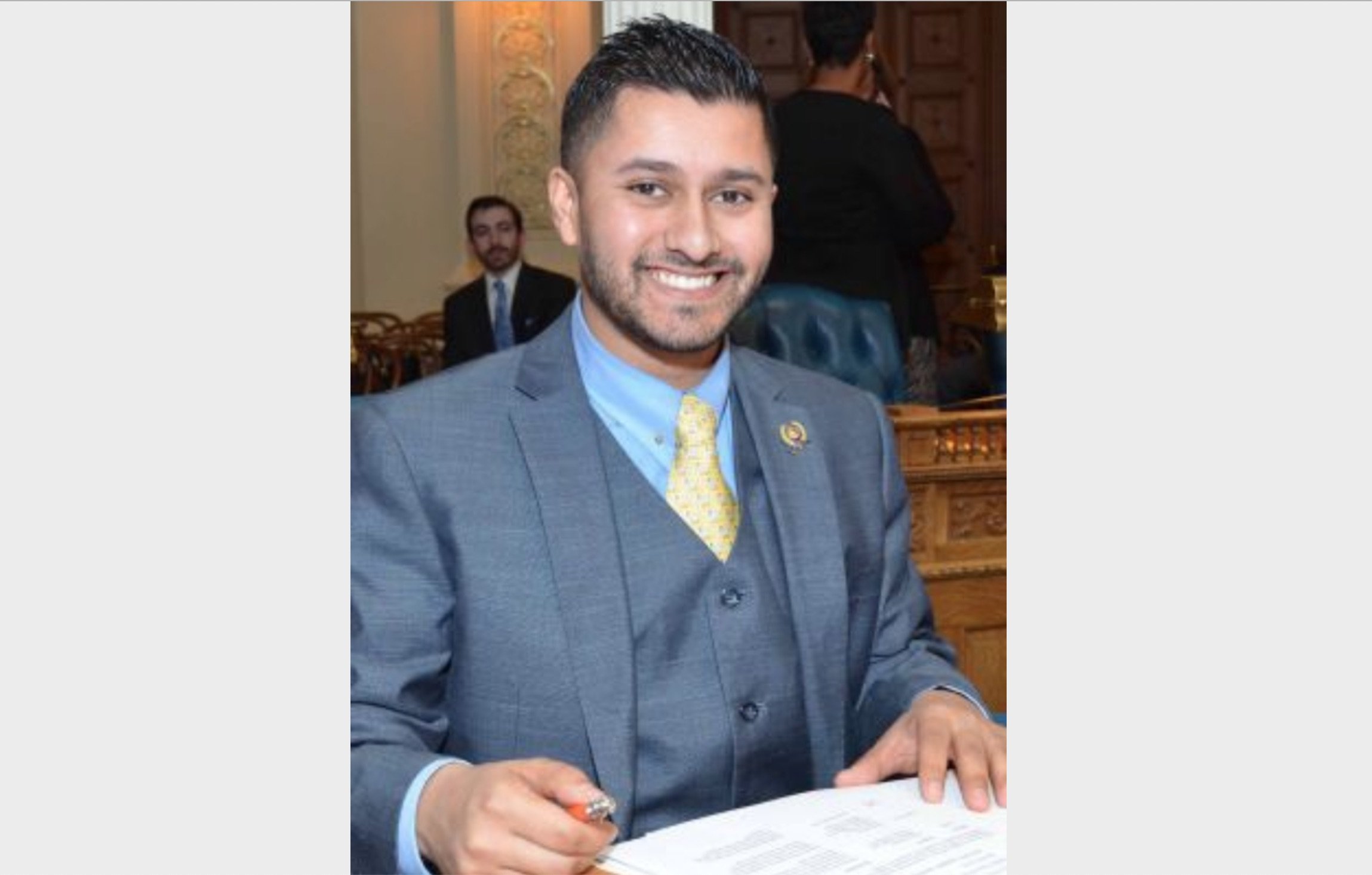 History has been made in the New Jersey Legislature, specifically in the Assembly’s Judiciary Committee.

“I am honored by Speaker Coughlin’s confidence in me by appointing me Judiciary Chair,” said Mukherji, who was first elected to the Assembly in 2013.  “In leading the Judiciary Committee, I plan to work diligently with the committee members to consider thoughtful policy rooted in fairness and justice for all New Jerseyans.”

Assemblyman Raj Mukherji cofounded the Jersey City-based law firm Mukherji Wolf LLC and co-owns several healthcare businesses. At 24, Mukherji was appointed Commissioner and Chairman of the Jersey City Housing Authority, the youngest in city history, where he earned nationwide acclaim for various reforms at the state’s second largest housing authority. At 27, he was appointed Deputy Mayor of Jersey City, New Jersey. He also served as a municipal prosecutor for three years and as an adjunct professor of political science at New Jersey City University, where he taught constitutional law.

The son of immigrants, Assemblyman Mukherji supported himself through high school, college, and grad school as an emancipated minor when economic circumstances forced his parents to return to their native India. After suffering a pituitary tumor, stroke, and other ailments, Mukherji’s father could no longer work as a result of his health but could not afford health coverage without employment. This experience shaped his perspective and interest in public policy. Assemblyman Mukherji founded an Internet consulting and software development company while in middle school, grew it, and later sold it to a larger technology company to enlist in the Marines two weeks after the attacks of September 11th at age 17, where he served in military intelligence as a reservist. He earned his bachelor’s degree from Thomas Edison State University, an individualized Master of Liberal Arts focused on national security from the University of Pennsylvania, and a Juris Doctor, cum laude, from Seton Hall Law School.

In his time as the representative for the 33rd legislative district, the Assemblyman has championed policy issues including economic development, social justice, protection of seniors, access to healthcare, environmental protection, infrastructure, veterans, and animal welfare. Mukherji will also serve on the Assembly Science, Innovation and Technology Committee as well as the Assembly Telecommunications and Utilities Committee.

Hudson TV previously reported that Mukherji’s 33rd District Assembly mate Annette Chaparro had been appointed by Speaker Coughlin to serve as Vice Chair of the Law and Public Safety Committee.  Meanwhile, 33rd District State Senator Brian Stack has been appointed to the Judiciary Committee after being left off of the committee during the previous, legislative session.