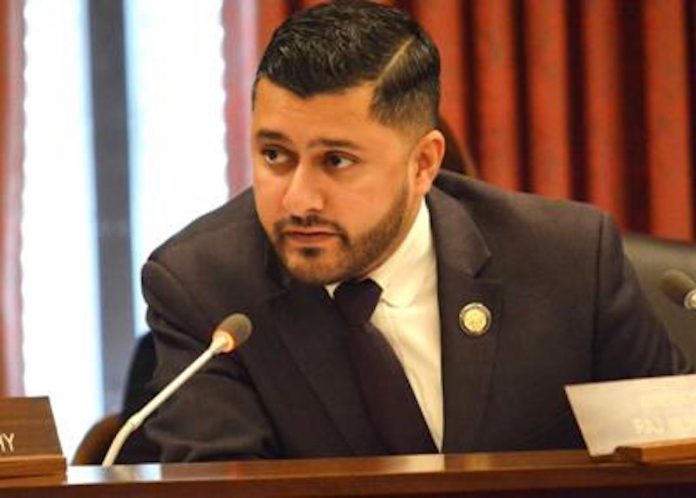 “Today’s confirmation of Fabiana Pierre-Louis to the Supreme Court sets a historic precedent in our judiciary for women, immigrants, and all people of color.

“Ms. Pierre-Louis’ seat on the State Supreme Court is well-earned, and her well-rounded career as a federal prosecutor, defense attorney, and civil lawyer and her Jersey bona fides make her supremely qualified for the Supreme Court. Our state’s rich heritage and true value lie in its diverse communities; and our courts should be a reflection of the people they serve.

“We will all greatly benefit from her dedication to justice and legal acumen for years to come. This is a proud and historic day for our state.”

Pierre-Louis becomes the first African American woman to seve on the New Jersey Supreme Court.  Thursday’s Senate confirmation was unanimous.  At 39 years of age, Pierre-Louis is also the youngest person to ever serve as a Justice on the State Supreme Court.

The first person to ever go to law school in her family, Pierre-Louis is the daughter of Haitian immigrants.  She is a partner with Montgomery McCracken in Cherry Hill.  Prior to joining the firm, she served for almost ten years as an assistant United States Attorney in New Jersey.