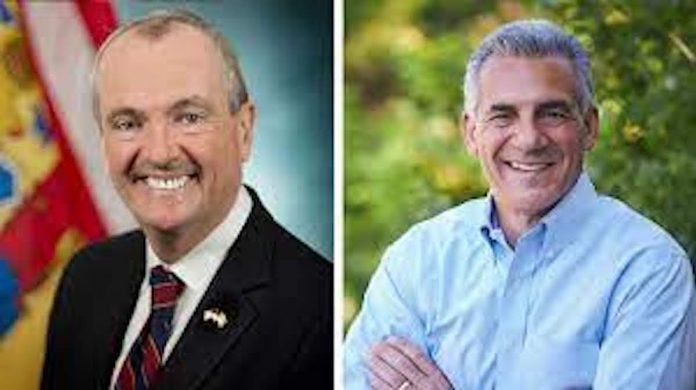 With five weeks to go before election day on November 2, most polls indicate Governor Murphy has the lead, although Ciattarelli’s campaign plans to have him come out swinging when it comes to taxes.  During the course of the campaign Ciattarelli and his Lieutenant Governor-running mate, Senator Diane Allen, have focused on a phrase Murphy used over and over during a speech to south Jersey business owners in 2019.

During that speech in Glassboro, Governor Murphy stated, “If you’re a one-issue voter and tax rate is your issue, either a family or a business, if that’s the only basis upon which you’re going to make a decision, we’re probably not your state.”

New Jersey voters have shown strong support in the way Governor Murphy has handled the nearly two-year long coronavirus pandemic.  A recent poll by Monmouth University has Murphy up 51-38 percent.

Polls conducted by Ciattarelli’s campaign show the race within the statistical margin of error.

Tonight’s debate is the first of three debates in this year’s race.  Murphy and Ciattarelli will debate again in Glassboro on October 12, which will will air on PBS.  Lt. Gov. Sheila Oliver and Allen will debate in Lawrenceville on Oct. 5.