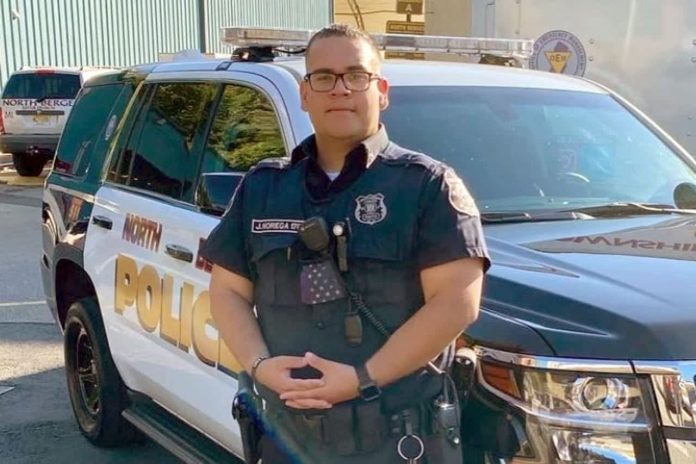 As our nation celebrates the selfless work done by public safety personnel on this National Law Enforcement Appreciation Day, it is heartwarming to know that a fundraiser begun by the North Bergen Policeman’s Benevolent Association has raised $23,590 as of 3 o’clock on Sunday afternoon.  The funds raised through Fund the First will help the family of North Bergen Police Officer Julio Noriega pay for his funeral.  The 28-year old officer was tragically killed in a motor vehicle crash on his was to work on Saturday morning. 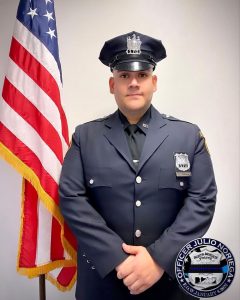 To contribute to the fund, visit fundthefirst.com.  According to the website, the goal is to raise $50,000.

Noriega was sworn in just three years ago.  He was assigned to the Patrol Division.  He lost his life after crashing his Honda into a garbage truck at approximately 7 am Saturday near the intersection of Tonnelle Avenue and 41st Street.