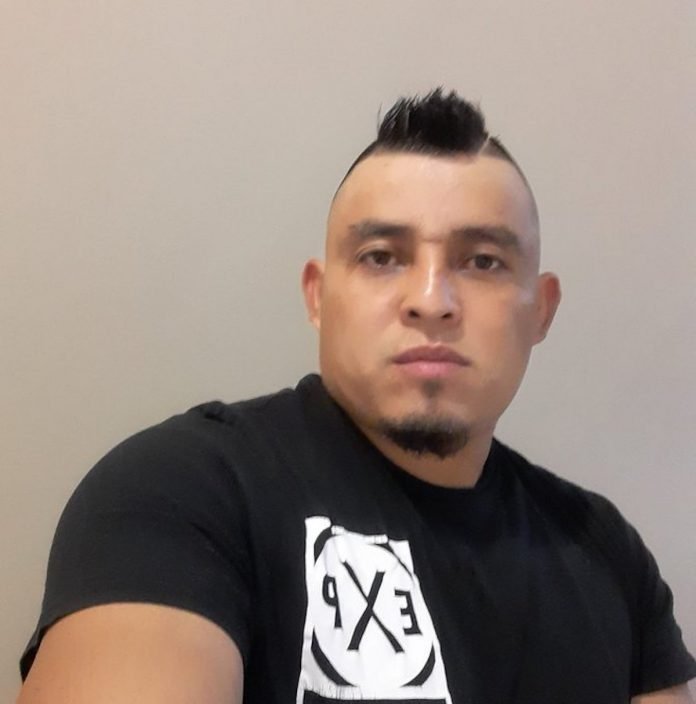 North Bergen Police ask anyone with information on Jorge Cabrera-Batres or his whereabouts, to contact them at 201-392-2100.