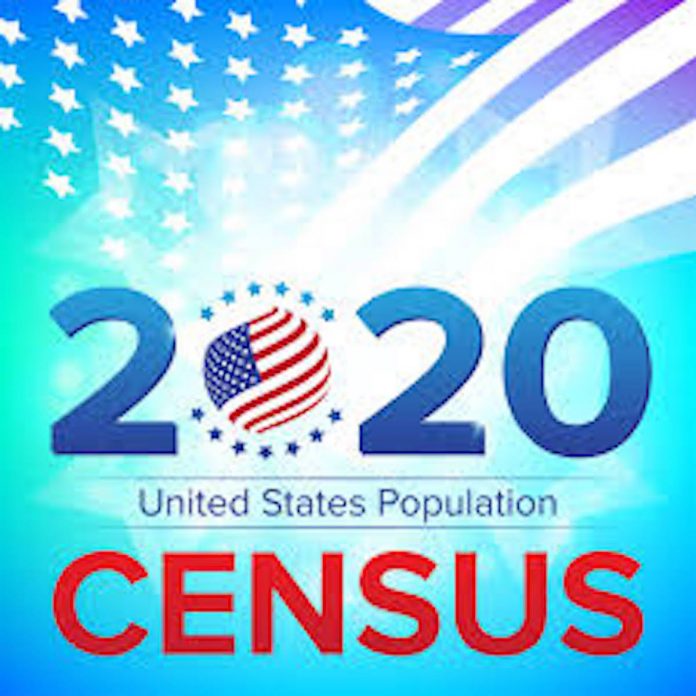 Time is running out if you have not completed your 2020 Census.  Due to the COVID-19 pandemic, the United States Census Bureau will be ending the count a month earlier than expected, on September 30, in New Jersey.  Numerous other states are also suspending their Census count early.

Effective September 30, the Bureau’s door-to-door knocking, online, mail in and telephone calling to collect a proper population count will come to an end. Dillingham reports, that as of three days ago, four out of ten households had yet to be counted.  The national response rate is 63 percent, a minimal increase from mid-June, when the response rate was 61.5 percent.  In New Jersey, response rates are slightly above the national average, standing at 65.1 percent.

Governor Phil Murphy continues his plea for New Jersey citizens to complete the census and be counted, saying the state was severely undercounted a decade ago during the last census.  “(The counts) are important in ensuring New Jersey gets back the resources we deserve from the federal government,” Murphy said.

The new timeline change means the Bureau has less than 60 days to count people of color, undocumented immigrants, senior citizens, renters, the homeless, children and low-income people — all of whom are among the least likely to be counted accurately. These groups are also among those who have been hit the hardest by the coronavirus pandemic.

If these households do not respond to the Census, American cities, counties, and states could lose out on billions of dollars.  That federal money helps pay for crucial services, services which are critically needed before, during and after the COVID–19 pandemic. This includes hospitals, school lunch programs, Medicaid, the Head Start program, as well as  food stamps, just to name a few.

Before the coronavirus inundated our nation, the Census count was originally supposed to be completed by the end of July.  President Trump extended the deadline, but Census workers did not return to work until May 4 as part of a phased in return.

If you still have not completed your Census, you can do so online and officials urge you to do so as soon as possible.  The census questionnaire is available at my2020census.gov.