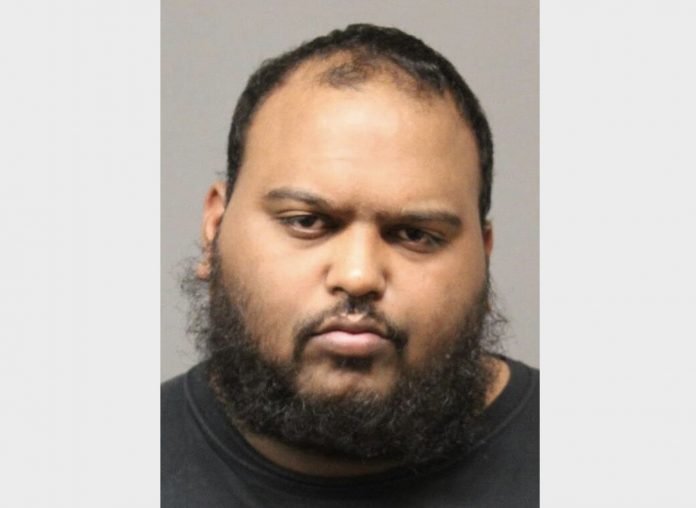 Bergen County Prosecutor Mark Musella announced the arrest of JUAN CUELLO-PINA (DOB: 7/6/1990; married; restaurant owner) of New Milford, New Jersey on charges of Criminal Sexual Contact and Endangering The Welfare Of A Child. The arrest was a result of an investigation conducted by the Bergen County Prosecutor’s Office under the direction of Chief Robert Anzilotti and the Wallington Police Department under the direction of Chief Carmello Imbruglia.

On Thursday, March 18, 2021, the Wallington Police Department contacted the Bergen County Prosecutor’s Office regarding an allegation that juveniles under the age of 16 years old were communicating with JUAN CUELLO-PINA via social media, smartphone text messaging, and a video chatting application, which consisted of sexually explicit conversations. An investigation by the Bergen County Prosecutor’s Office Cyber Crimes Unit and the Wallington Police Department revealed that during such online conversations, CUELLO-PINA attempted to obtain nude images from the juveniles while discussing sexual activity with them. In addition, CUELLO-PINA met with the juveniles in Wallington, New Jersey on numerous occasions and sexually touched three victims, as well as propositioned them to have sexual intercourse in person.

As a result of the investigation, JUAN CUELLO-PINA was arrested on Monday, March 22, 2021 in Paramus, New Jersey and charged with one count of Endangering The Welfare Of A Child, in violation of N.J.S.A. 2C:34-3(b)1, a 3rd degree crime; and four counts of Criminal Sexual Contact, in violation of N.J.S.A. 2C:14-3(b), a 4th degree crime. CUELLO-PINA was remanded to the Bergen County Jail pending a first appearance in Central Judicial Processing Court in Hackensack.

Prosecutor Musella states that the charges are merely accusations and that the defendant is presumed innocent unless and until proven guilty beyond a reasonable doubt. Prosecutor Musella thanks the Wallington Police Department for their assistance in this case, as well as the Lyndhurst Police Department, which participates in the Bergen County Cyber Crimes Task Force.