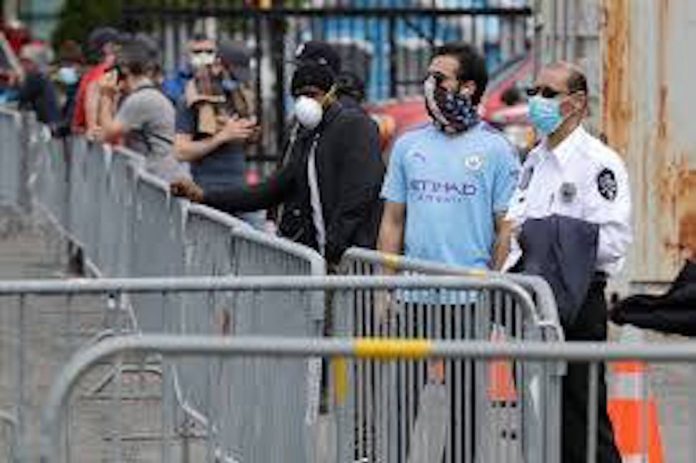 A WalletHub study released on Friday reveals that New Jersey’s economic recovery from the coronavirus pandemic lags behind the majority of the nation.  That certainly is not good news for the businesses, Governor Phil Murphy or people’s wallets.

Here is the press release on the study and where New Jersey’s unemployment rate stands compared with other states:

With the U.S. gaining 1.4 million jobs in August and the national unemployment rate at 8.4% compared to the nearly historic high of 14.7% at the peak of the coronavirus pandemic, WalletHub today released updated rankings for the States Whose August Unemployment Rates Are Bouncing Back Most, along with accompanying videos and audio files, to illustrate which areas of the country have had the best recovery so far.

This report examines unemployment rates on a monthly basis, complementing the weekly analysis in WalletHub’s report on the States Whose Weekly Unemployment Claims Are Recovering the Quickest.

To view the full report and your state’s rank, please visit: https://wallethub.com/edu/states-unemployment-rates/74907/