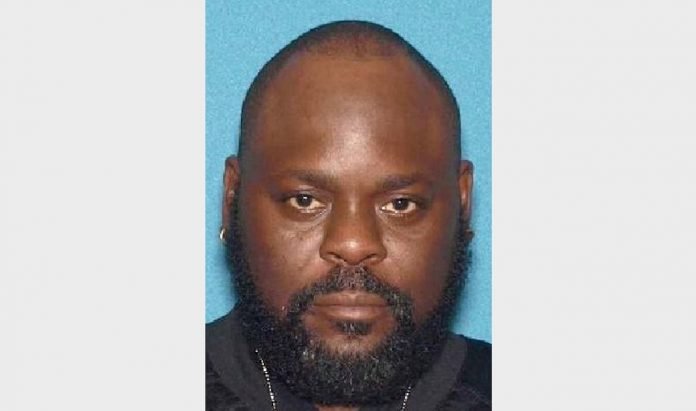 A fatal collision, which resulted in the death of one individual in the spring of 2020, has led to a five year prison term for a Newark driver on charges of death by auto DWI according to the Hudson County Prosecutor’s Office.

On Thursday, November 18, 2021, the Honorable John A. Young, Jr., J.S.C. sentenced William Frazier, age 54, of Newark, to five years in New Jersey State Prison for death by auto – driving while intoxicated related to the death of Vance Caswell which occurred on March 13, 2020 in Kearny.

The sentence is subject to the No Early Release Act which requires Frazier to serve 85 percent of his five year sentence before he becomes eligible for parole and includes a consecutive 10-year driver’s license suspension.

Frazier pleaded guilty to the offenses on September 30, 2021. The Hudson County Regional Collision Investigation Unit, with assistance from the Jersey City Police Department, investigated the case. The state was represented by Assistant Prosecutor Andrew Baginski from the Hudson County Prosecutor’s Office Homicide Unit.