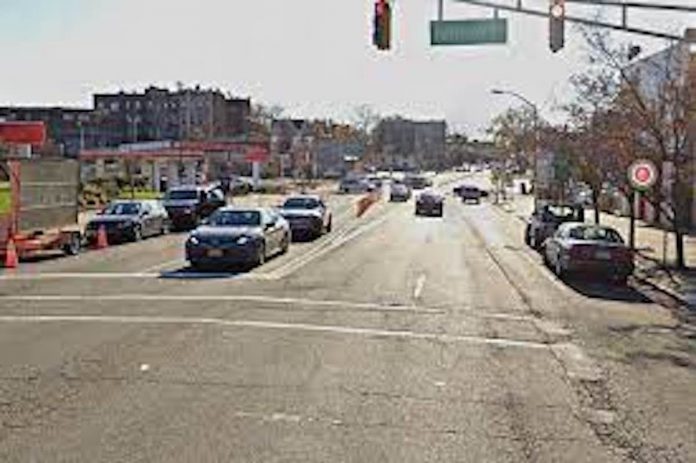 When responding police officers arrived on the scene, they found an 83-year-old Jersey City woman had been struck and seriously injured while crossing Kennedy Boulevard. The victim was transported to Jersey City Medical Center where she is in critical condition.  The driver who struck the woman fled the scene in a red/maroon sedan.

According to Suarez, the events surrounding the crash remain under investigation by the Hudson County Regional Collision Investigation Unit with assistance from the Jersey City Police Department.  No charges have been filed at this time.