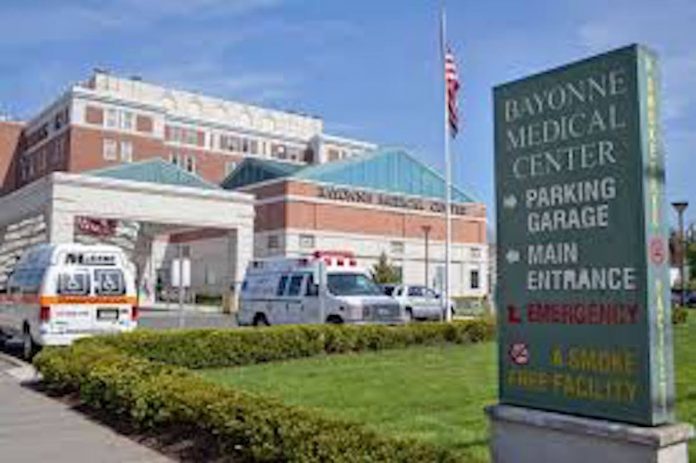 39-year old, Sergio L. Garvin of Frontage Road in Newark was arrested and charged with disorderly conduct by Bayonne Police for an incident occurring at the Bayonne Medical Center emergency room.

According to Captain Eric Amato, Garvin was taken into custody at 2:53 pm in the area of West 30th Street on Sunday.  Police say he had refused to leave the hospital after his discharge.  When officers arrived at the emergency room, Garvin was in an agitated state, screaming profanities at hospital staff.

Police were able to escort Garvin from the Medical Center, and as he proceeded to walk down West 30th Street, he twice kicked the window of a parked car with the driver inside.

The police officers arrested him before he was able to break the car’s window.