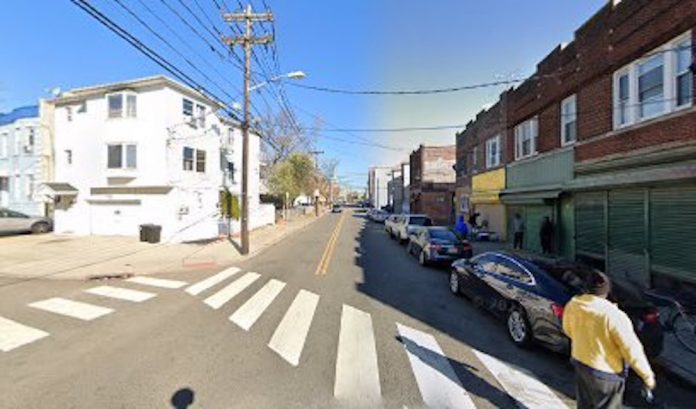 Suarez says he was arrested at a hotel on Paterson Plank Road in Carlstadt and is being held at the Hudson County Correctional Facility in Kearny pending his first court appearance. 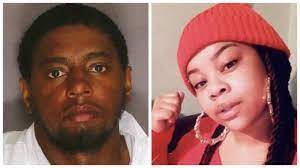 The Northern Regional Medical Examiner’s Office determined the cause of death to be multiple gunshot wounds and the manner of death to be homicide. The two male victims were treated for their injuries and released.

Prosecutor Suarez credited the United States Marshals Service New York/New Jersey Regional Fugitive Task Force, the HCPO’s Homicide and Gang Intelligence Units, and the Jersey City Police Department with the arrest and investigation. The above charges are merely accusations and the defendant is presumed innocent until proven guilty