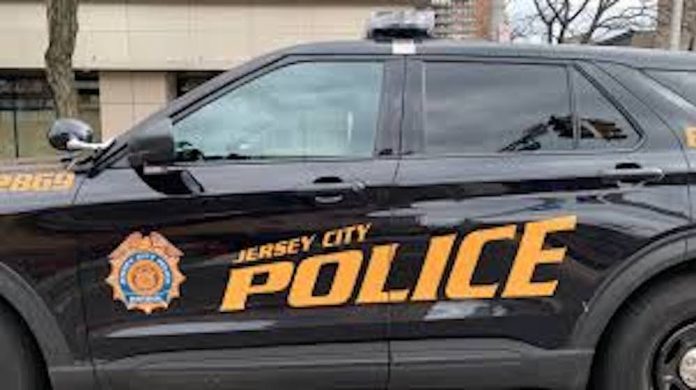 On Monday, July 25, 2022, two Newark men pleaded guilty to charges relating to an armed home invasion that occurred in Jersey City in 2020.

According to Hudson County Prosecutor Esther Suarez, 31-year old Aaron Johnson and 47-year old Carlos Flores pleaded guilty to one count of robbery in violation of N.J.S.A. 2C:15-1a(1), a crime of the first degree. The State will be recommending a sentence of 15 years in New Jersey State Prison, subject to the No Early Release Act.

Sentencing is scheduled before the Honorable John A. Young Jr., J.S.C. on Friday, September 30, 2022.

According to Prosecutor Suarez, at approximately 3:40 a.m. on September 13, 2020, the Jersey City Police Department received a report of an armed robbery at a residence on the 200 block on Fulton Avenue. The owner of the building reported the front door of the home had been kicked in during a private gathering. All nine occupants were held and robbed at gunpoint.

The State is represented in this case by Hudson County Assistant Prosecutor John Burke.