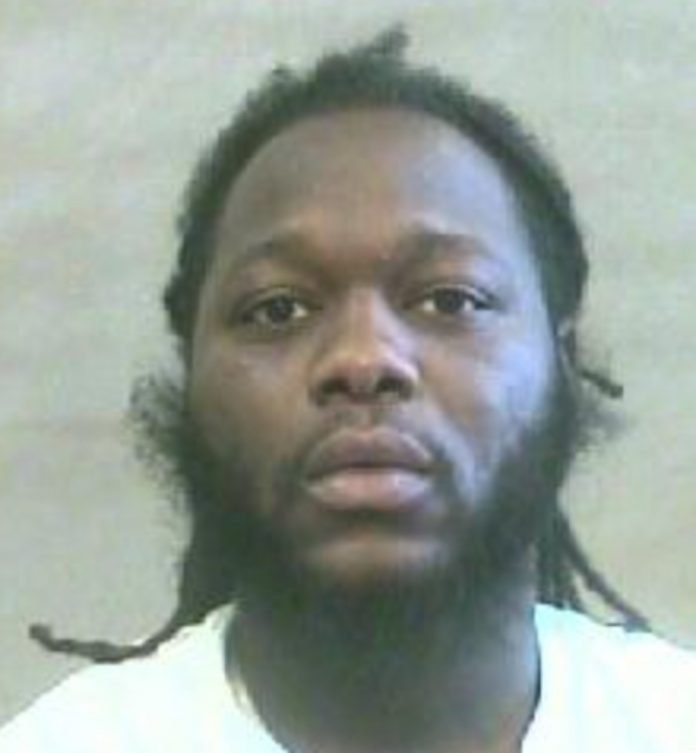 On August 4, 2021, the New Jersey Appellate Division affirmed the 2019 murder conviction of a Jersey City man who was found guilty of the shooting death of a Bayonne man, 25-year old Davon Gordon.

Darrion K. Trent, age 33, of Jersey City, who is serving a 30-year sentence in New Jersey State Prison, appealed the conviction on various grounds — all of which the court denied.

On Saturday, June 4, 2016, at approximately 2:45 a.m., Jersey City Police Officers were dispatched to West Side and Fairview Avenue in Jersey City on a report of shots fired. Upon arrival, officers found Gordon and a second man, Tyrell Corbin of Jersey City, who had both been shot. Gordon sustained gunshot wounds to his torso and was transported to Jersey City Medical Center where he was pronounced dead at approximately 9:15 a.m. Corbin was also transported to JCMC for a gunshot wound to his lower extremity and was treated and released from the hospital.

The defendant was charged in a 20-count superseding indictment along with four co-defendants, Maurice Miles, Tony Martinez, Kawon Robinson and Katrell Trent. Only Darrion Trent was

charged with murder and the charges against Miles were dismissed by the time of the trial. Martinez, Robinson and Katrell Trent were tried along with Darrion Trent.

On May 10, 2019, Darrion Trent was sentenced to an aggregate term of 30 years in prison, with 30 years of parole ineligibility subject to the No Early Release Act. His sentence was also subject to the Graves Act.

The Appellate Division’s decision can be read in its entirety at: