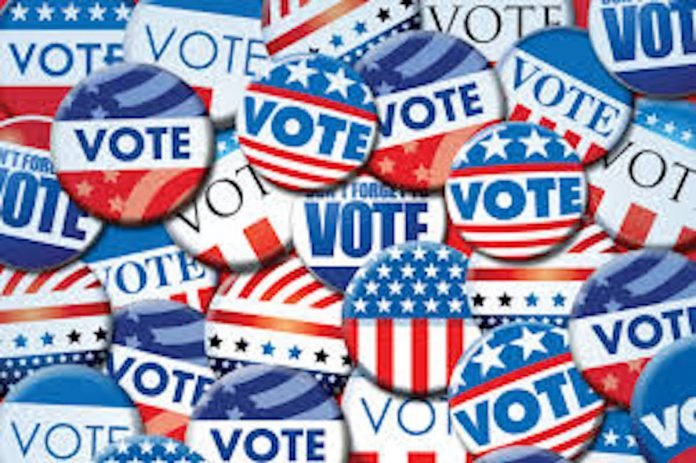 WASHINGTON, DC – Led by Governor Phil Murphy and Chairman LeRoy J. Jones, Jr., the New Jersey Democratic State Committee made its pitch Thursday for the state to become one of the first in the nation to choose the next Democratic nominee for President. The NJDSC delegation, which also included Executive Director Saily Avelenda, Legal Counsel Raj Parikh, Democratic strategist Laura Matos and Deputy Executive Director Leslye Moya, traveled to Washington DC to present in front of the Democratic National Committee’s Rules and Bylaws Committee along with other states being considered for the honor.

“The theme of our presentation today was simple, and it shows why we believe New Jersey would make such a competitive proving ground for our party’s presidential candidates: if you can run here, you can run anywhere,” said Chairman Jones. “I would like to thank the members of the DNC Rules and Bylaws Committee for their hospitality and openness to hearing our case, and we look forward to continuing to share why New Jersey is so uniquely positioned to take on this critical mantle.”

The presentation touched upon New Jersey’s many unique attributes, including its unparalleled racial, geographic and economic diversity, the state’s compact size allowing for efficient retail campaigning, its strong union membership, the fact that New Jersey has been a national leader in expanding voting rights and access, and other factors that make it an excellent choice to become an early presidential primary state.