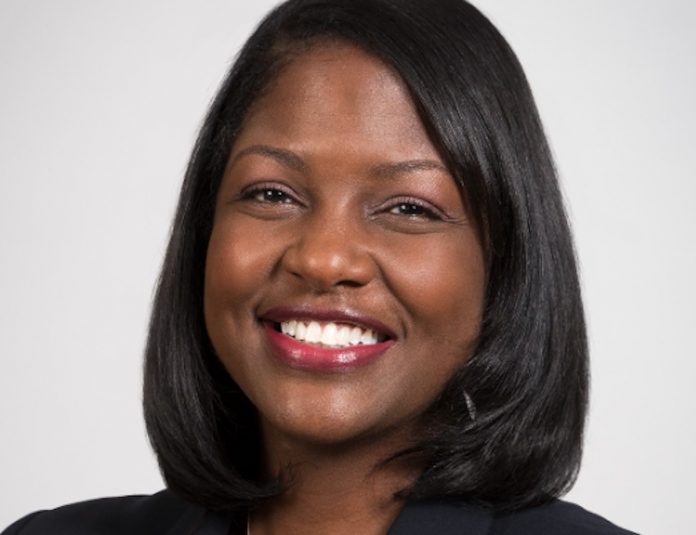 Trenton – The Senate Judiciary Committee, which is Chaired by Senator Nicholas Scutari, will meet on Monday to conduct a confirmation hearing on the nomination of Fabiana Pierre-Louis to the New Jersey Supreme Court.

The meeting can be heard on the OLS website here.

If confirmed, Pierre-Louis would be the first African-American woman and only the third Black justice to serve on the state’s highest court. The daughter of Haitian immigrants, Pierre-Louis is a first-generation American who was the first of her family to attend law school.

The following bills will be considered:

2586 – The bill, sponsored by Senator Sandra Cunningham and Senator Nellie Pou, would implement sentencing recommendations of the Criminal Sentencing and Disposition Commission.

2591 – The bill, sponsored by Senator Nellie Pou, would provide for the resentencing of certain inmates.

2592 – The bill, sponsored by Senator Nellie Pou, would establish the youthful age of a defendant as a mitigating factor in sentencing.

2593 – The bill, sponsored by Senator Sandra Cunningham and Nellie Pou, would permit the Administrative Office of Courts to retroactively rescind or modify mandatory term of parole eligibility for certain offenses.

2594 – The bill, sponsored by Senator Sandra Cunningham, would establish a compassionate release program for certain inmates and would repeal the law that establishes medical parole.

S.2595 – The bill, sponsored by Senator Sandra Cunningham, would require a cost savings study of a compassionate release program and would eliminate mandatory minimum terms, as well as establishing “Corrections Rehabilitation and Crime Prevention Fund.”