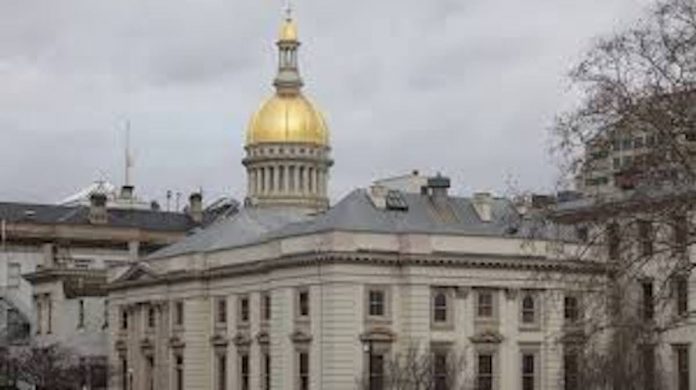 Steinhardt Effort Exposed as Political Pandering to Radical Conservative Base

TRENTON, NJ — In a unanimous ruling the New Jersey Supreme Court affirmed the constitutionality of Governor Phil Murphy’s COVID-19 Emergency Borrowing plan today.  While good news for millions of New Jerseyans, the unanimous decision is a striking blow to NJ Republicans who had filed a lawsuit to block the plan. The NJ State Republican Party, led by its Chairman Doug Steinhardt, once again put partisan politics over the interests and well being of nine million New Jereyans.

“This Republican lawsuit was never about helping New Jersey residents deal with the pandemic. Just like every other action Trenton Republicans have taken in the last several months, it was always about partisan politics, pure and simple,” said NJDSC Spokesman Philip Swibinski. “While Trenton Republicans continue to spread conspiracy theories, file baseless court challenges and battle each other for Fox News hits, Governor Murphy and legislative Democrats are making the hard choices needed for middle class families to weather this storm. It’s never been more clear where the two parties stand — Governor Murphy and NJ Democrats stand with the people of New Jersey, and Trenton Republicans stand with President Trump and their radical, out of touch extremist base.”

The Trenton Republicans presented no alternative to the Governor’s plan and if successful their lawsuit would have led to thousands of first responders, teachers, public health workers and other essential employees being fired in the middle of the pandemic. The Court wholly rejected the Republicans’ arguments and accepted Governor Murphy’s reasoning that the borrowing plan is necessary given the stark financial realities the state is facing due to COVID-19.

The Supreme Court ruling was signed by all seven members of the state’s highest court, including five justices who were nominated by Republican governors.