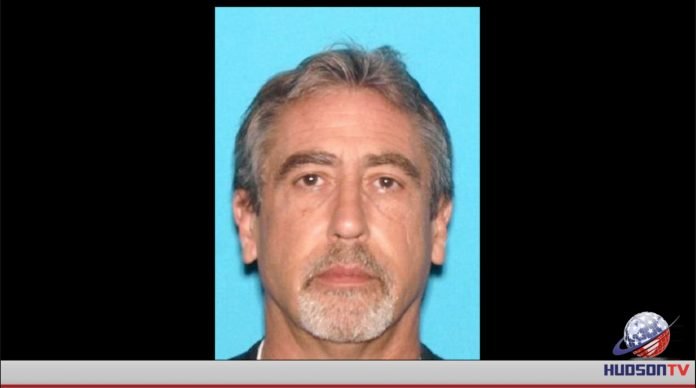 Schade, 63, of Lumberton was a facilities supervisor when he siphoned $2.1 million from NJ Transit by setting up four fake companies and approving payments to them for services such as landscaping and maintenance at NJ Transit properties.

Schade entered a guilty plea on Sept. 6, 2019 to one count of second-degree conspiracy to commit theft by deception.

Assistant Prosecutor Caroline Oliveira said, “This defendant was a trusted employee of NJ Transit, authorized to sign off on expenses. He abused that trust by engaging in a fraud that resulted in millions of dollars being diverted to undeserving companies and ultimately, to him and the others who were part of this criminal scheme.’’

The scheme was uncovered in Oct. 2015 when an internal audit revealed the unexplained payments. The matter was referred to the NJ Transit Fraud Investigation Unit and ultimately to the Essex County Prosecutor’s Office. Schade had authority to approve payments of up to  $5,000 at a time from New Jersey Transit to subcontractors for facility maintenance. Over the course of several years, he repeatedly signed off on payments to companies owned by his codefendants, including a subordinate New Jersey Transit employee, and his own nephew, who in turn paid Schade cash kickbacks.

In addition to five years in state prison, Schade is required to pay restitution in the amount of $200,000 to NJ Transit and is forever disqualified from holding public employment in New Jersey.

The others charged in the criminal scheme include: