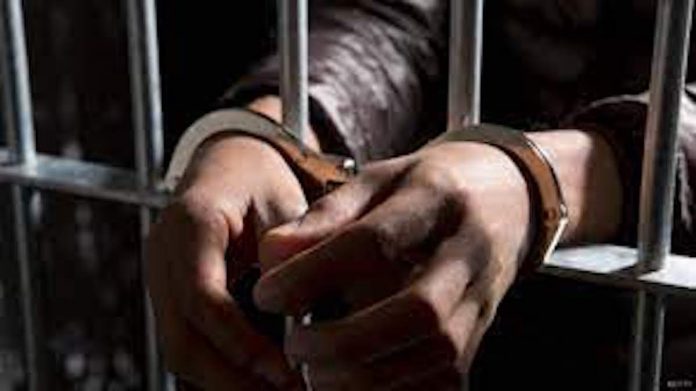 TRENTON – Acting Attorney General Andrew J. Bruck today announced the indictment of a man charged with attempted murder and bias intimidation for allegedly beating and choking a man he suspected of being gay in North Hudson Park in North Bergen, N.J., on the night of June 21, 2021.

“We will not tolerate violence targeting the LGBTQ+ community,” said Acting Attorney General Bruck. “There is simply no excuse for this type of hate, and we will ensure that those who engage in violence are held fully accountable for their actions.”

“We’re committed to working collaboratively to solve and aggressively prosecute bias crimes,” said Director Lyndsay Ruotolo of the Division of Criminal Justice. “Crimes motivated by hate pose a heightened threat to our communities and demand a heightened level of vigilance. I commend our Specialized Crimes Bureau, the Hudson County Sheriff’s Office, the Hudson County Prosecutor’s Office, and our other law enforcement partners for their outstanding work on this case.”