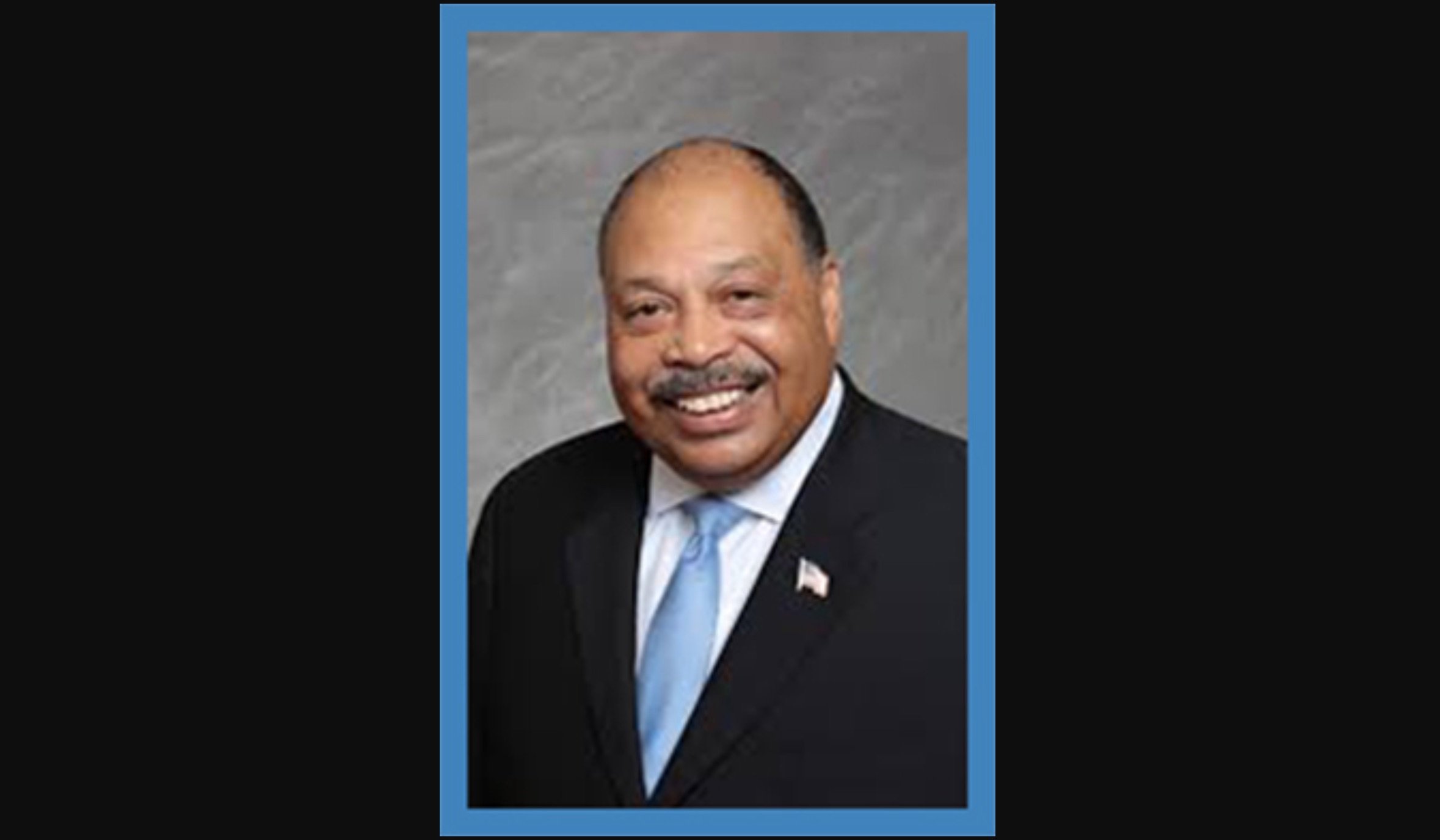 The Chairman of the New Jersey Democratic State Committee, John Currie, just issued the following statement with regard to the violence and lawlessness being perpetrated by Trump supporters at the United States Capitol building in Washington, D.C. this afternoon:

“The lawlessness and violence on display right now from supporters of President Trump in Washington DC is absolutely vile and must be condemned by everyone who values the rule of law and the ideals of democracy, self-governance, basic respect and human decency. The President must stop the false claims about the integrity of the election that he continues to make even in the midst of this violence, and join President-elect Biden in forcefully calling for the angry mob that he incited to stand down and end this violent insurrection at the U.S. Capitol complex. Every Republican who has cheered on President Trump’s reckless, unhinged attacks on our democracy helped make this happen and deserves equal blame for this catastrophe. This extends from the halls of Congress to our own state where numerous Republican leaders have refused to acknowledge the results of a free and fair presidential election. We cannot allow these attacks on our national system of governance to continue and we must all stand together behind our democracy.”

Riot police are currently moving the protestors off of the steps and away from the Capitol building.  Several law enforcement officers have been injured in this afternoon’s hideous display by what can only be described as rioters.

Meanwhile, New Jersey Democratic State Committee Executive Director Saily Avelenda stated, “Republican leaders in New Jersey like Jack Ciattarelli, Doug Steinhardt, Jeff Van Drew, and sadly far too many others are directly complicit in the atrocity that is unfolding today in Washington, DC. Each of them has refused to condemn President Trump’s lies not just about the election, but throughout the last four years. They have chosen instead to cater to a far right, extremist base for their own political gain. No amount of weak-kneed statements or attempts at deflection will change those facts, and they should be ashamed of their own role in causing one of the darkest days in the history of our country.”

A curfew has been put in place by Washington’s Mayor Muriel Bowser for twelve hours beginning at 6 o’clock.  President-Elect Joe Biden, whom the rioters still do not believe will be inaugurated on January 20, said today’s violence “borders on sedition.”  National guard troops are on their way to help protect the city, as everyone expects it to be a very tense overnight period.

As for President Trump, it took him HOURS to release a video statement calling on the mobsters to leave the Capitol.  The message by the President also repeated the false claim of a stolen election.  Today, undoubtedly will go down as one of the darkest days of our democracy.  It is nothing short of a disgrace.

This afternoon’s violence began around 1 o’clock as Congress convened to certify Joe Biden’s election as President.  The certification vote was stopped and the Senate went into recess.  Vice President Mike Pence was presiding over the session.  He, along with many Senators, were evacuated to undisclosed locations.  U.S. Representatives, meanwhile, were kept in the House Chambers, protected by armed law enforcement officers.  They were told to put on gas masks and hide beneath their seats.

Obviously, at some point, the Electoral College vote will be certified.