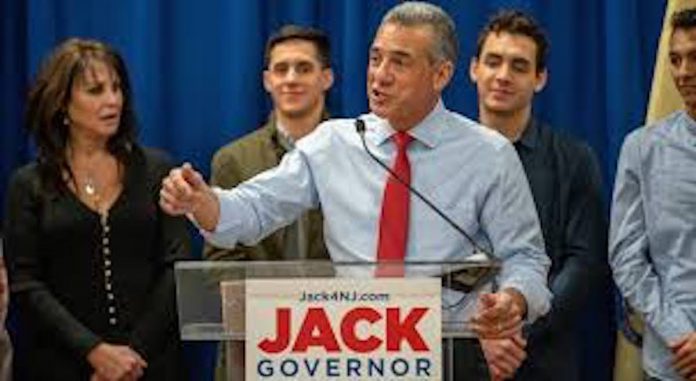 Details are outlined in the following press release issued by the NJDSC this morning:

TRENTON, NJ — In an interview on the New Jersey Globe’s Power Hour radio show on 77 WABC, Republican gubernatorial candidate Jack Ciattarelli confirmed that he’s now a 100%, die-hard, MAGA-loving Trump supporter. When asked if he supports President Trump for re-election, Ciattarelli was unequivocal, saying: “I’m voting for the President. His policies are working for the country…He’s been right on transforming the federal bench, including the Supreme Court, to a more conservative leaning. He has my support.”

“Jack Ciattarelli has a big problem, and it’s going to follow him throughout the election for Governor,” continued Avelenda. “He is just another Trenton Republican who pretended that Trump offended him when it was convenient, but who is now doing everything he can to re-elect Trump. But in this moment, it’s time to be clear whose side you’re on — Jack Ciattarelli has chosen to fully embrace Donald Trump and his disastrous record. New Jersey voters won’t forget.”