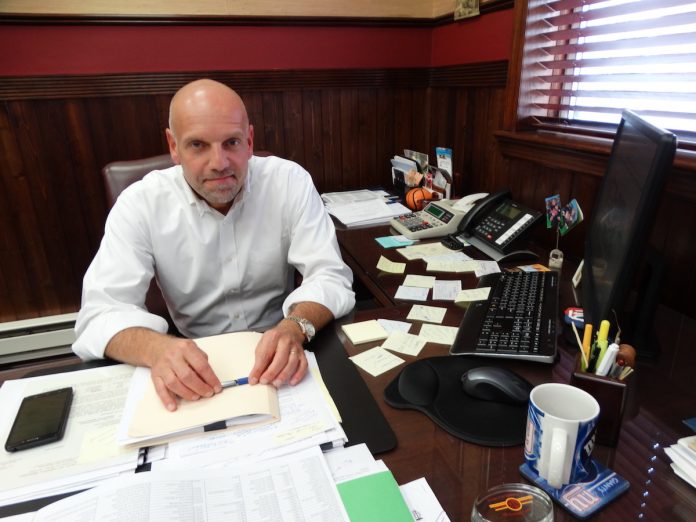 He joined the Township of North Bergen in 1989 as Assistant Comptroller, then became Chief Financial Officer in 1995.  Finally, in 2002, he was appointed Township Administrator, reporting directly to Mayor Nicholas Sacco and the Board of Commissioners.  His name is Christopher Pianese, and if it had anything to do with North Bergen finances, operations or infrastructure, you can bet he was directly involved in the process.

All that came to an end on June 30th, as Chris Pianese stepped down from his position with the Township.  I won’t call it his retirement, because, well, he is still a young man and it seems hard to imagine he won’t continue working on SOMETHING.

Pianese was responsible for the complete day-to-day oversight of the municipal township, consisting of five departments with over 500 full time and part time employees.  He dealt with an annual operating budget of $100 million.

During his time working for North Bergen there were many major accomplishments, including:

The role of North Bergen Administrator is now held by former Health Officer Janet Castro.  She has been working along side Pianese during the transition process.