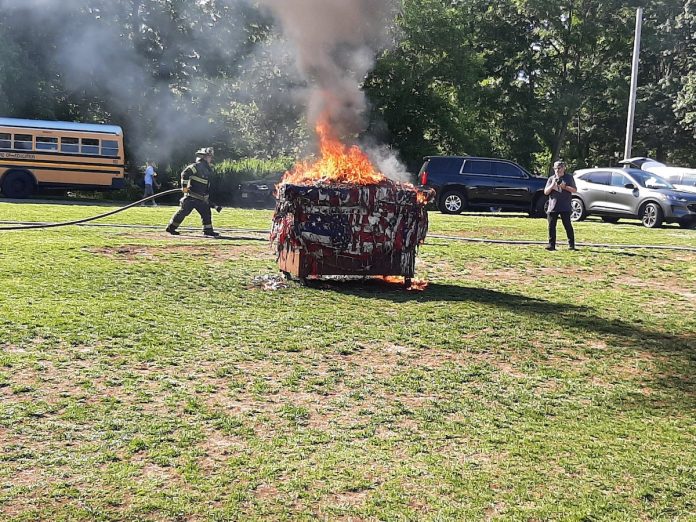 Members of the North Bergen High School Marching Band and Color Guard participated in the ceremony, which was attended by numerous veterans and elected officials. 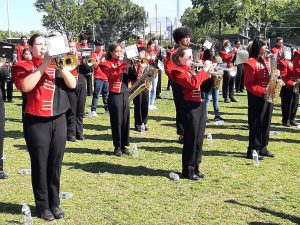 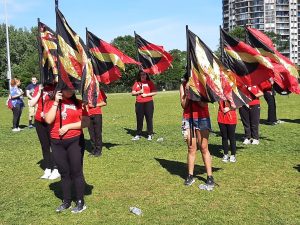 The June 14th holiday commemorates the date in 1777 when the United States approved the design for its first national flag.  Some interesting facts about Flag Day include: 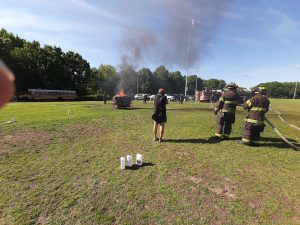