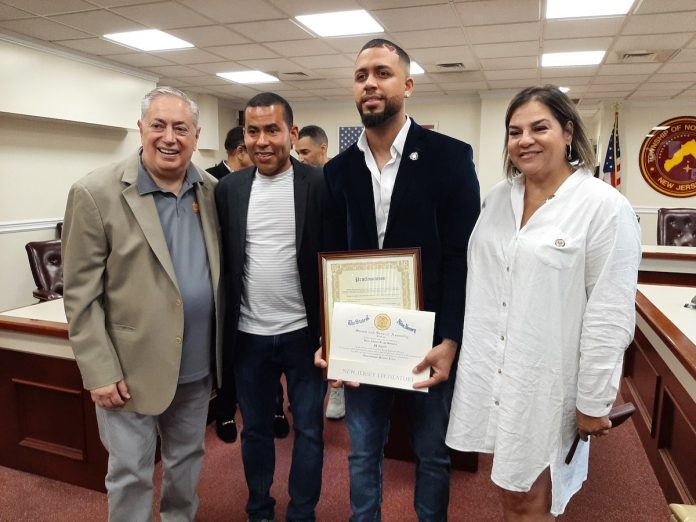 He has become one of the most popular, and well paid, DJ mixers in the music industry.  DJ Adoni, born in the Dominican Republic, he emigrated to the United States with his family and began working in a chocolate factory as a teenager.

After DJ-ing a party for the company he was working for, Julio, his given name, decided it went so exceptionally well, he could turn mixing into a professional career and provide financially for his family.  That’s exactly what he did. 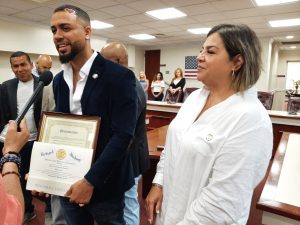 From the moment he made that decision, his success has skyrocketed.  That was nearly a decade ago.  Today, two years after the pandemic, Julio, DJ Adoni to those in the business and his fans, has become a sensation on You Tube. 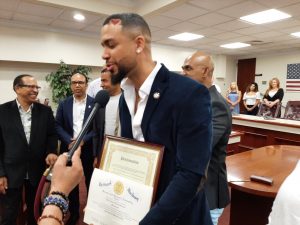 Whether it’s in his homeland of the Dominican Republic, or right here in the United States, DJ Adoni is a popular mixer among the Latin crowd.  Whether it be in clubs or on You Tube, you will find him playing today’s music to audiences which just can’t get enough.  He has become one of industry’s most well paid DJ’s, and for him and his family, that’s a good thing.