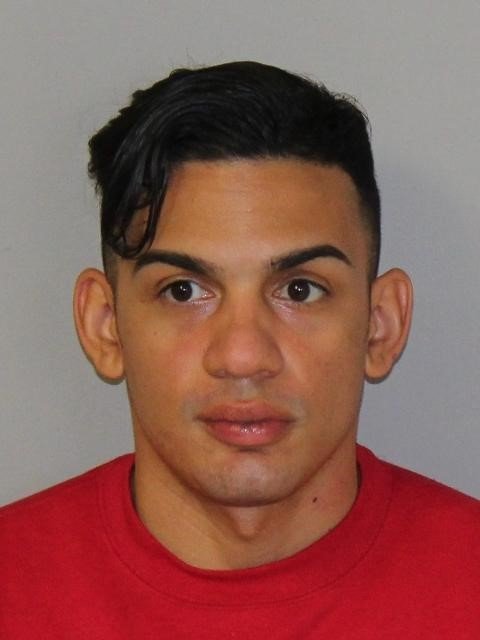 Hudson County Prosecutor Esther Suarez has released the following information:
A North Bergen man has been arrested following a Grand Jury indictment for his role in the death of his four-month-old daughter who died from traumatic brain injuries in March of 2018.

Torres, age 27, was arrested at approximately 7:15 p.m. on Tuesday, December 22, 2020, on Sedore Avenue by North Bergen Police after a traffic stop and was processed on the homicide warrant that was issued following the indictment.
On February 13, 2018, at approximately 8:45 a.m., a Jersey City Police officer stationed at the Jersey City Medical Center contacted the Hudson County Prosecutor’s Office Special Victims Unit to report a four-month old child had been transported to the hospital by ambulance unresponsive and not breathing. SVU detectives were also informed that the infant had bruising on her forehead, a partial skull fracture and a subdural hemorrhage. The infant, later identified as Khaleesi Torres, was transported to Newark Beth Israel where she later succumbed to her injuries on March 3, 2018.

Prosecutor Suarez credited the Hudson County Prosecutor’s Office Special Victims Unit, the Hudson County Prosecutor’s Office Homicide Unit, the Jersey City Police Department and the North Bergen Police Department for the investigation and arrest.
The above charges are merely accusations and the defendant is presumed innocent until proven guilty. R.P.C.3.6(b)(6).