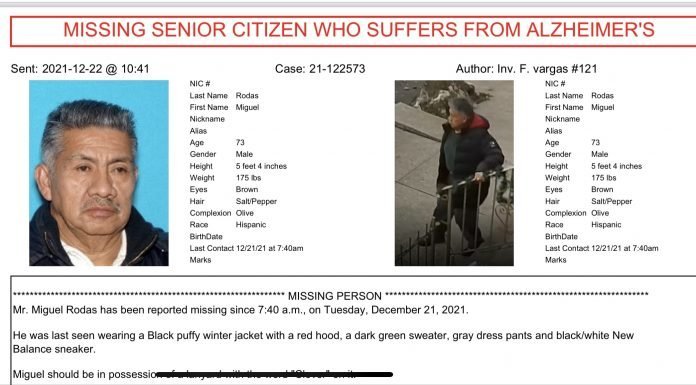 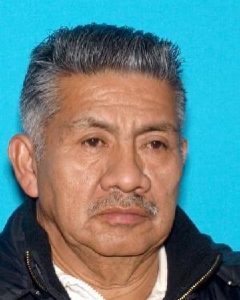 Family members say he unexpectedly left the family’s residence.  Rodas suffers from Alzheimer’s Disease and he has not taken his medication for more than 24 hours.  He does respond to his name, but his mental capacity may be altered now without his medicine. 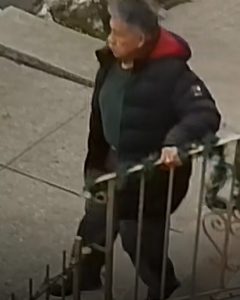 Miguel was last seen wearing a black puffy winter jacket with red lining in the hood, a dark green sweater, gray dress pants and black/white New Balance Sneakers.  He is in possession of a lanyard with the word “Clover” on it.
An Hispanic male, Miguel has salt and pepper colored hair.   He is approximately 5’4″ tall, and weighs 175 pounds.

Captain Dowd adds that Rodas is known to frequent the following areas:

If you have any information on the whereabouts of Miguel Rodas, please reach out to Captain Dowd at the North Bergen Police Department at: 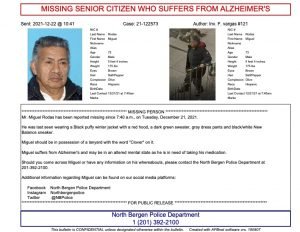