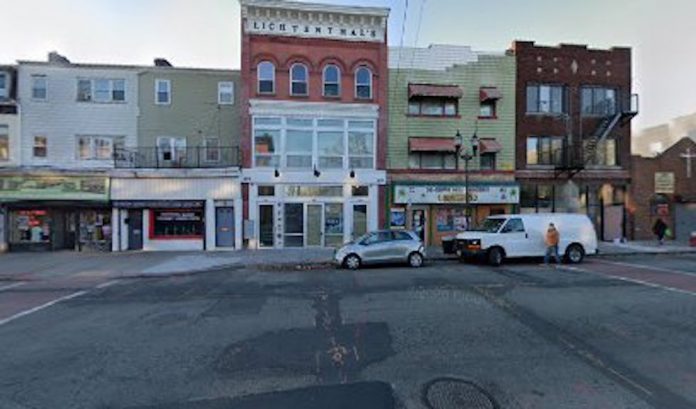 The Hudson County Prosecutor’s Office Homicide Unit and the Jersey City Police Department are investigating a shooting on Monticello Avenue in which one man has died and a second victim was critically injured on Sunday, August 7, 2022, at approximately 3:02 a.m.

Keshean Nettles, 46, of Jersey City, was pronounced dead at approximately 3:35 a.m Sunday.  The cause and manner of death are pending the findings of the Regional Medical Examiner’s Office. The 49-year-old victim, a Jersey City resident, remains hospitalized in critical condition.

The Hudson County Prosecutor’s Office Homicide Unit and Jersey City Police Department are actively investigating this case. No arrests have been made at this time.