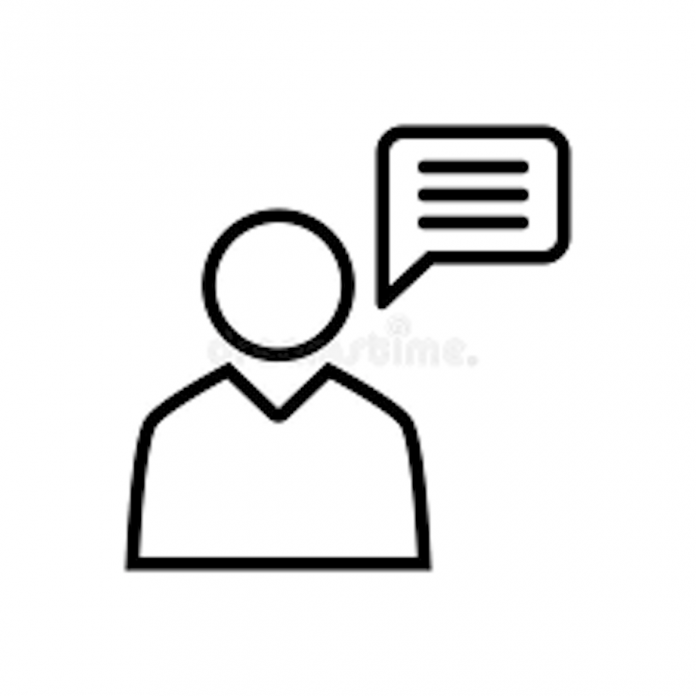 The following Op-Ed was submitted to Hudson TV by Joshua Sotomayor-Einstein and Herminio Mendoza, the President of the Hispanic Republicans of North Jersey:

The full-frontal attack against mayoral challenger Lewis Spears by the re-election campaign of Jersey City Mayor Fulop for Spears’s 11 year history of being a registered Republican is bigoted and insulting to Americans from minority backgrounds. American minorities can be of any political party they want. They do not ‘belong’ to the Democrat Party, they are real people who can make their own choices, not children. Minorities do not need Steven Fulop to tell them what politics he will allow them to have. Minority Americans, whether Hispanic, Black, Jewish, Muslim, naturalized American or born and raised local residents, blue or white collar, and even in urban areas, have the same rights and should be treated with the same respect as every other American. All Americans are entitled to choose for themselves their own political affiliation without the attempted shaming that only seems to target minorities when they diverge from the dominant urban political orthodoxy that the ‘Karens’ tell them they must have lest they be labeled ‘Uncle Tom’s.’

Fulop now joins an unfortunately long and disgusting list of mostly white (and all powerful) Democrat politicians and leaders who, rather than attempt to explain how their policies benefit society, demonize people in minority communities who dare think differently than ‘they are supposed to.’ This racist point of view has been articulated by members of the left from President Biden to those in the Democrat-media industrial complex. As President Biden once said to Charlemagne Tha God, if you don’t support Democrats “you ain’t Black.” The LA Times recently decided, legendary columnist and radio host, Larry Elder is “The Black Face of White Supremacy.” Van Jones, a former Obama staffer, was labeled a ‘traitor’ because he was willing to work with Trump for Criminal Justice Reform, and let us not forget Ice Cube who was condemned for meeting with the Trump campaign in order to push policy he felt could help ADOS (American Descendants of Slavery). Now Fulop is seemingly adding his voice to this toxic attempt tell minority Americans that while it may be acceptable for white Americans to have a diversity of perspectives, minorities are not allowed out of the Democrat Party.

The reality is that Mayor Fulop has no problem with Republicans as he keeps Hudson County Republican Chairman Jose Arango as a political retainer. He allegedly provides Arango free tickets to expensive campaign events and, in what many believe to be, a low-to-no show job in city government paid for by the taxpayers. For this patronage, Arango deploys the Republican brand in support of Fulop’s candidates (in 2019, even going so far as to send mailers paid for by the Hudson County GOP urging Jersey City Republicans to vote for them). Perhaps he is okay with Arango’s GOP affiliation because, as Arango has purportedly been heard saying numerous times, he is European because he traces his family to Spain, as if there is anything wrong with being of mixed ethno-racial heritage or non-European.

Regardless of Fulop’s likely hypocrisy, the Jersey City Mayor must denounce the racism and bigotry of telling people how they must be registered, identify politically, think, and voted based on how they look. The Hispanic, Black, and larger minority community are not monolithic robots who all think and act the same. Minority Americans do not owe any political party their allegiance, nor are they owned by any politician. It’s time Fulop apologized for implying otherwise, doing so was racist and unacceptable.

Herminio Mendoza – President of the Hispanic Republicans of North Jersey